Top Posts
Highlights Of The Pandora Me Range Event
Hints For Preparing For Spring 2020
My Goals For 2020
A Year In The Life Of A Blogger
Christmas Food from Marks & Spencer
What’s On TV Christmas 2019
Tips On Travelling To Kenya
How Writing A Journal Can Lead To A...
What To Expect From A Manchester Giants Birthday...
Low Maintenance Interior Ideas For Your Home
Home Lifestyle Goodbye Instagram, Hello Pudding Camera
Lifestyle

I unfortunately was quite late to the Instagram party, having had a Blackberry Torch until recently when I upgraded to the simply amazing Samsung Galaxy S3. An android handset which I am still getting to grips with on a daily basis and that I think is truly awesome.

I was never going to choose an iPhone, it’s not a phone I am interested in as I love steering away from the norm and the Google Play Store offers me everything I need and more. One thing I loved about finally being able to use Instagram was the fact it automatically uploaded my image to Twitter. As a blogger and all round social media addict that is a feature I appreciated as it would show a small snapshot of the image in my tweet and also include in my images. Imagine my surprise last weekend when I noticed half of my images had disappeared. I really did have one of those ‘Did I actually ever take any images’ moments!

It transpired that Twitter and Instagram (now owned by Facebook) had a tiff and the extremely handy feature had been suspended. How ridiculous! Is this seriously all down to who can attain the most followers in the Social Media world? I am now back again to being annoyed that I have to go to greater lengths in which to attach an image to a Tweet. Although you can still use Instagram on Twitter it now only shows as a link to click on and will no longer feature on your Twitter images. Ball ache!!

In my eyes Facebook Instrgam has cut its nose off to spite it’s face as I went in search of another image capture app immediately. After reading an interesting post recommending other camera apps to use, I tried to find them on Play Store with no success, in the end I did a general search and downloaded a couple and do believe I fell in love on first use with Pudding Camera.

With the ability to change camera style – anything from a normal image shot to funky quarter sections with the ability to add coloured effects I do believe I fell in love on first use with Pudding Camera, which incidentally is a free app. This is now going to be the camera app I use the most (goodbye generic Samsung app, sorry!)

If you have the opportunity to try the app, I would highly recommend Pudding Camera! As with Twitter now, you still have to attach the image to a tweet but for the image possibilities, it is well worth the extra 30 seconds of time. Perfect for all those images you want to capture on Christmas Day!

I was in a rush to include these images so chose the first filter and colour option I came to… definitely adds something different to images! 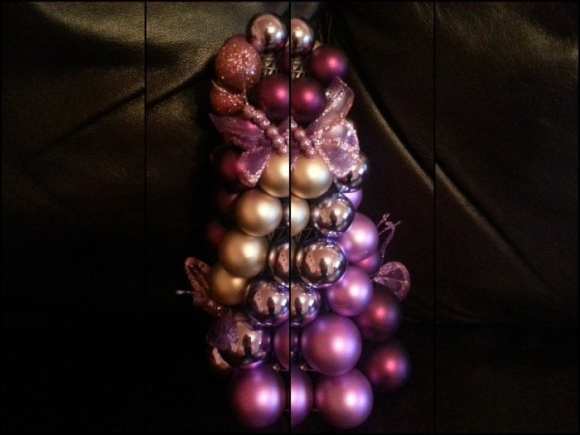 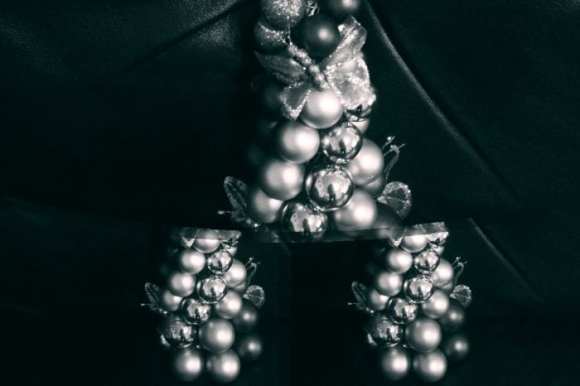 Being Organised At Christmas Time

Highlights Of The Pandora Me Range Event

Hints For Preparing For Spring 2020

I’m off to see if Pudding Image is available on iOS. Thanks for the heads up.

It’s all thanks to you Sian that not only did I find Pudding Camera but that I also found out about the Twitter and Instagram feud otherwise I would have still been wondering where my images where now! I hope it is available on iOS, I think you would like it. The effects are awesome, I really need to stick some images up on this post! 🙂

[…] what better opportunity than being a Daxon VIP Fashion Blogger? Now that I finally have my chosen android camera app, be prepared for more images of what Liv and I are […]

I’ve got it on my iPhone, however, it has failed several times to connect with Facebook… It does work with Twitter though… so I suppose all is not lost!