Last night saw Chelsea lift the UEFA Europa Cup… an amazing feat to be the holders of 2 European cups at the same time. It’s a shame we have to give one back now though 🙁

People have already started on their tirade of jibes towards John Terry lifting the cup… my reply… ‘Could you see your team lift the cup without your club Captain?’ JT is as much a part of the Chelsea FC team than any other player and why shouldn’t he be up there to lift the cup with Frank Lampard?

The news that Frank Lampard is ‘potentially’ signing a new 1 year contract is music to my ears… is it an indication of a Jose Mourinho return to the Bridge one wonders and hopes?

Rafa has done well in leading us to the UEFA cup Final and deserves credit, he has overcome adversity as he has not been well liked. Though I think that mainly comes down to the circumstances in which he took over as the Chelsea manager. I haven’t always agreed with his team selections, I personally would have fielded a different FA Cup Semi-Final side, yet we are winners… what more can I say?

As with the Champions League cup 2012, I am adding some of my favourite images, courtesy of the Chelsea FC Facebook page (I hope they don’t mind!) 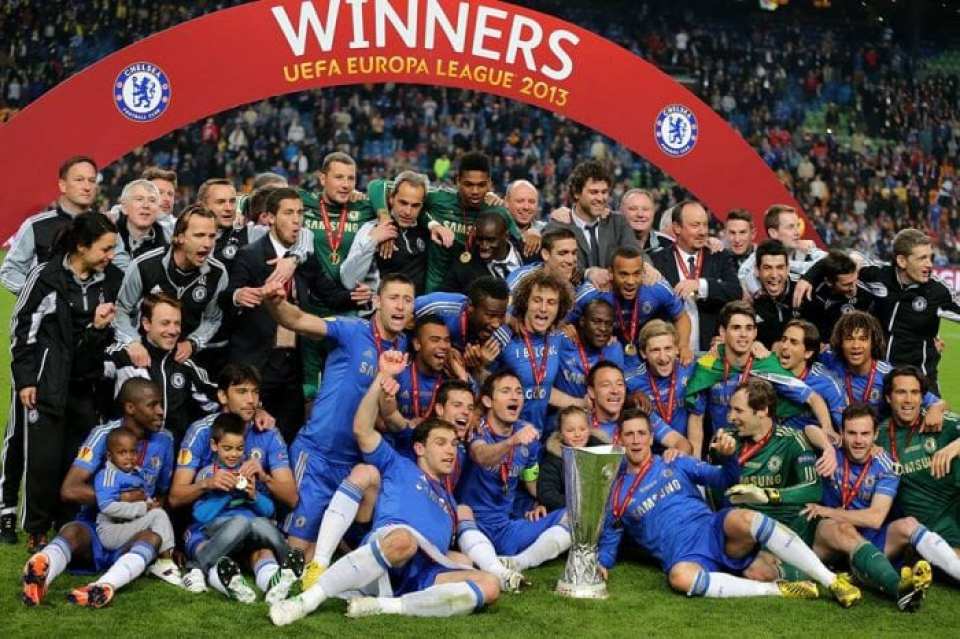 Both Special K and I Celebrated The Big 30 This Year!

Eurovision Can Mean Only One Thing… Online Food And Drink Shopping!

Pampering Yourself For Life After Lockdown