My Home Improvement journey has been well documented on the blog and I thought I had made a blinding start to my list, when I redecorated my bedroom. Apparently not!

My parents arrived over from France in a whirlwind of excitement, stress and ‘I really won’t be sitting down at all for the next two weeks’. Seriously! They hadn’t even had a cup of tea before I was starting on my office, taking EVERYTHING out and we are talking almost 7 years of gubbins! All the furniture, everything until it was bare… ouch. It hurt. It was a ridiculously hot day and I was made to go through years of paperwork and other things I had forgotten about, that had been hidden in office furniture drawers.

The task was to clear the office… The end result was to actually make the office into a 3rd bedroom/office. It all happened so quickly I did not even get chance to take some ‘kind’ pictures I used it as a storage room and only ever showed it to my friend Beth once. Even her eyes shot open wide at the state of the room… so you can imagine tidying it out was not an easy feat! 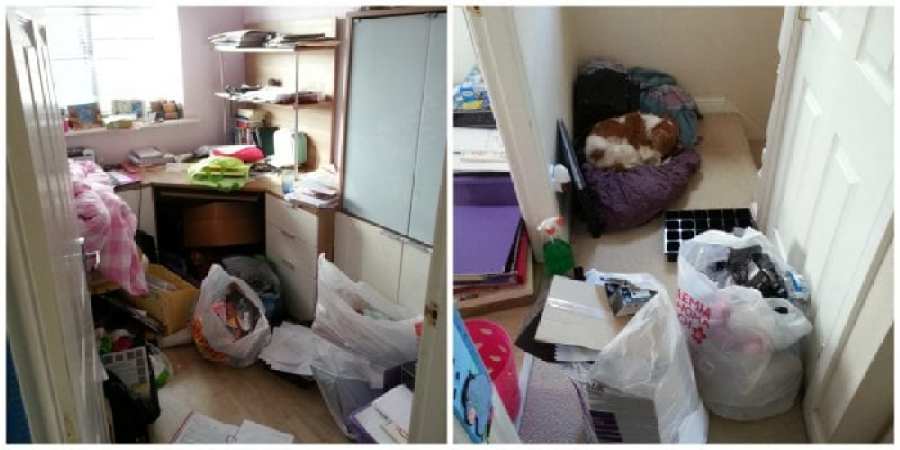 MoneySupermarket had given me £50 decorate my house as part of the Home Improvement Hero Challenge, in my mind I had visions of casually wallpapering my lounge finally. But NO! My mother had other ideas and it seemed only fair that I put the £50 towards furnishing the 3rd bedroom. Not that my £50 went THAT far in the grand scheme of things considering we added everything from Ikea including a futon, mattress, cover, Expedit book case, drawers, under the futon drawers, curtains, curtain pole… phew am I done yet?

Clearly my parents staying for 2 weeks really did make a difference! 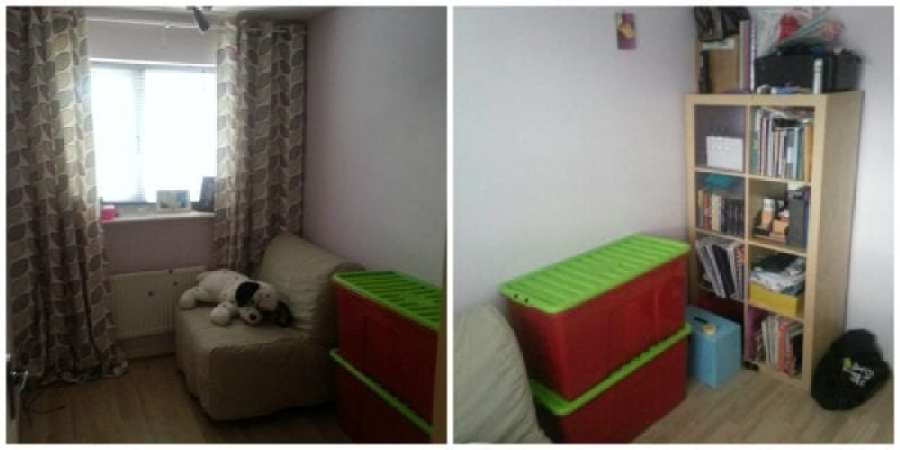 You can probably tell that wallpapering my lounge would have been an awful lot easier and cheaper! Though now actually having use of a room I can walk in, with an extra bed instead of a room that is  used to toss extra things in from the door is a huge bonus.

Oh and for the person who assumed I would be inconvenienced with changing this room and moving things… clearly I wasn’t… in fact ‘thanks!!’

Cooking With Frozen Food… Proving How Easy It Is!

Choosing A Wedding Venue – What To Think About

Making the Most of Your Outdoor Space

4 Simple DIY Tasks To Do During Lockdown

Wow, what a difference! Looking good 🙂

I know!! The office used to be my ‘throw everything in, lock the door and forget about it’ room. No chance now 😛