Top Posts
4 Ways To Spruce Up Your Garden For...
Win A BLOpens Rainbow Set
Project 366 – Week 21
Our Favourite Subscription Boxes For Lockdown Treats
Our Lockdown Week Of Treats
Win An Immunity Supplements Box
SimpleCyberLife Annual Membership Giveaway
What Can You Eat On The SirtFood Diet?
Lockdown Activities Keeping Us Occupied
Celebrating National Stationery Week During Lockdown
Home Uncategorized Who Is Your Weird Celebrity Crush?
Uncategorized

Who Is Your Weird Celebrity Crush?

Since Breaking Bad finished, I have been twiddling my thumbs and complaining about there being nothing to watch on the box. Taking a flick through Netflix I decided to start watching Californication… a dangerous decision as I am now hooked!

I only ever watched a couple of episodes of the X Files and he didn’t stoke the fires in that, however in Californication, most definitely yes! When did he become so… well, hot?! 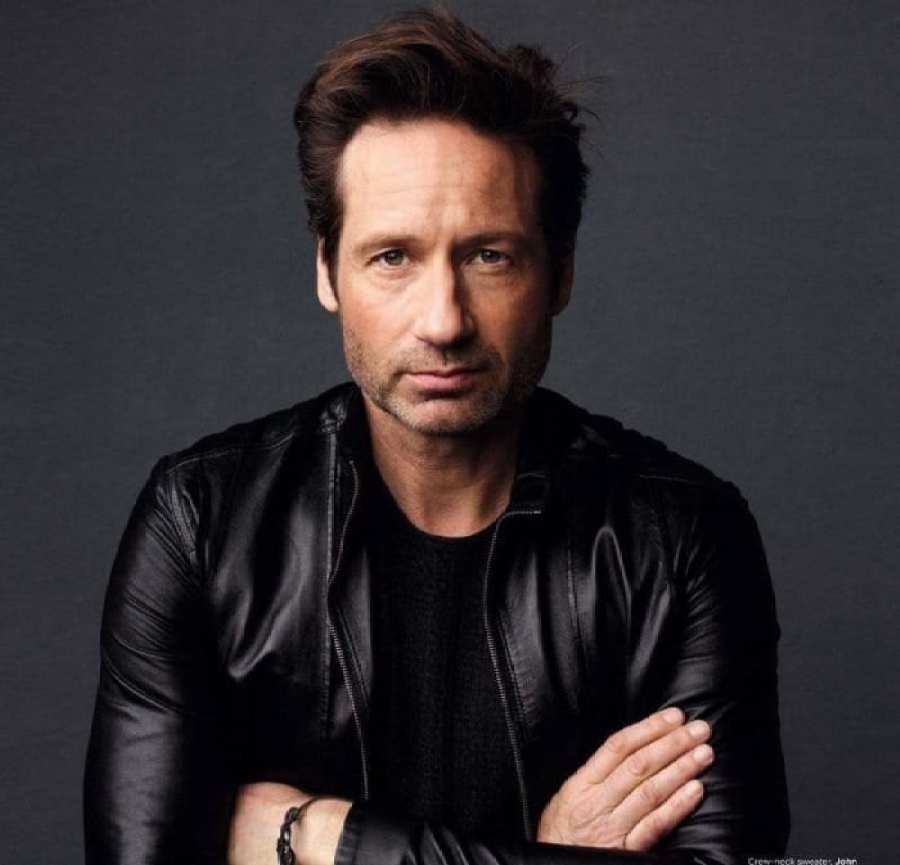 Maybe it’s the daggy, Dad look he has going on or maybe it is simply because I am older and therefore seeing him in a different light.

I also have a thing for Jose Mourinho, though as a Chelsea fan, that is natural right? He is ‘The Special One’ afterall… but with that hot, tempestuous, Portuguese flair he is a proper hot, silver fox!! 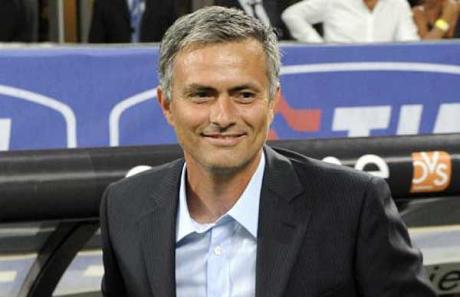 It did get me thinking though… considering David Duchovny is now clearly my new, older man, celeb crush. Who do my blogger friends secretly (not so much now!) have crushes on?

Pippa from Red Rose Mummy has a thing for David Bowie… not quite seeing it myself, though that’s the thing with a weird crush…! 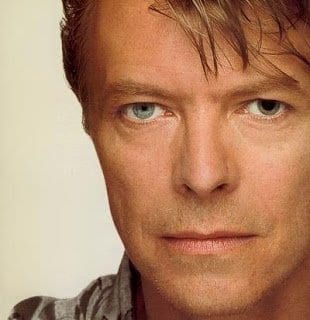 Emma from Not Such A Yummy Mummy actually chose three men, she agreed with David Duchovny (right on!!!) but then went slightly off the boil with Jimmy Nail and Russ Abbot… there really are no words! Emma said she prefers Jimmy when he has all his teeth… erm, I think that goes without saying! Jennifer from My Mummys Pennies chose well, oh yes she did… Gerard Butler and Bruce Willis. Now Gerard I fully agree with but it has to be Bruce back in his Die Hard days! Heather from Note From Lapland has already had the brainwave and was brave with some of her choices, though fully agree with Hugh Laurie! There really is something about him in House and he has that distinguished gentleman look going on. Jenny from The Brick Castle chose wisely, two dashing men – admittedly I have never really been a big fan of George Clooney, he still definitely has ‘it’. The certain ‘je ne sais quoi’… the next was Kevin Spacey – dashing yes, not really on my radar but this is a very nice image of him! I have to apologise to all the lovely ladies mentioned for the fact that I have started Monday morning off on a drool fest. There is definitely something to be said for the older man and tastes definitely change over time… now if you don’t mind I have to get back to perving on David!

So who is your weird, older man crush??

Q&A: What Are Childcare Vouchers And How Do They Work?

I don’t think very many of them are weird….they’re pretty much mostly just phwooooar 😀

Gerard Butler and I share exactly the same birthday so I always thought that might be a clever chat up line… 😉 Except the older he and I get the less of a chance I’ll have (so annoying how he is getting better with age and I’m not!).

My weird crush is Ray Winston. There. I’ve said it. I am sure I’d melt if I met him and I do not normally go loopy for slebs. x

Ray Winston… love it!! Totally out there..! Mine aren’t particularly weird… not that I am admitting to anyway! 🙂

I m with Heather- Hugh Laurie is HOT!

Hugh Laurie is a Hot Old Man. End of.

Hugh Laurie is seriously hot… I am clearly getting older 🙁 x

Oh my… as for mine, hmmm David Mitchell!

I actually agree with the David Bowie thing, but def. not in his Labyrinth days! :D.. Also have a bit of a thing for Louis Theroux, because he is funny and intelligent, and if Nick Cave would do nothing but sing for me, I would go for him as well… 😀

I am not seeing the David Bowie thing at all… I can’t believe I actually featured a picture of him on the blog!!

In my defence they are my weird crushes! I do have far more normal taste in men on a day to day basis. But come on! Russ Abbott is funny (Cooperman!) and Jimmy Nail has a lovely voice. I’m a sucker for someone who can make me laugh and/or sing.

LOL it had to be said chick!! 😛 Agree with Russell Howard though… there is just something about his boyish charm 😛

I agree with about David but I also like Simon Baker ( Patrick Jane, the mentalist) and Eddie Cahill ( Flack CSI New York) x

My all time favourite though? Eric Balfour – he’s been in loads of stuff but most recently he plays Duke in Haven. Now he can sail my boat any time!

Totally agree on Christian Bale… he is one hot piece of ass!!

I don’t have older men crushes – am definitely a toy boy lady (but not too young to actually fancy them mind). In saying that Russell Brand is a bit hot isn’t he.

LOL I am there with you on toy boys… I keep forgetting my age sometimes!! Russell Brand looks like he could do with a jolly good wash, though admittedly there is something charismatic about him! ;P

Exactly what I thought!! 😛

Loving everyone’s choices! Definitely Bruce in his Die hard days but I do love him in Armageddon too!

Ahhh yes he was lovely in Armageddon too… alongside the rather delectable Ben Affleck! 🙂