Top Posts
Week One – Eat The Cake!
Baylis & Harding Royale Garden Giveaway
Posterlounge Review And Giveaway
Croma Restaurant Review // Celebrating 20 Years Of...
Edible Flowers in My Garden – What Can...
Win A Gardenia For Mother’s Day
Ways To Make Money From Home Suggestions
Indoor Plant Fun With Plant Pet Club
What Did We Do During Half Term
Win The New Astonish Cleaning Range
Home Post Hindsight Is A Wonderful Thing
Post

Hindsight Is A Wonderful Thing

Where do I even start with this year?

It has been one of the best years of my life, without a shadow of a doubt. Yes, there have been some pitfalls, but aren’t we supposed to learn from our mistakes and move on with that knowledge for the next time?

My dating life this year has been a roller coaster, some of it has been chronicled in past posts however most I cannot write about… but you can bet your sweet cheeks my friends get to know all about it over a drink or two!

The worst decision I made this year was to actually start my year with a man… my best decision of the year? To spend the end of the year with my partner in crime, no doubt moaning about men!

There are times though, such as now, when the darker nights are drawing in and the Christmas Markets are in full swing when being single grates. There are a number of occasions where I have really wanted to jack the whole finding someone in and simply learn how to be happy on my own. The eternal optimist in me, along with the fighter, will not allow me to give up, no matter how many times I delete my online dating profiles in a moment of sulkiness. 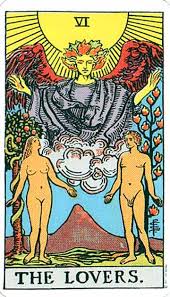 I am certainly stronger now, than I was at the start of the year, slightly more jaded perhaps. The thought of being in a controlling, manipulative relationship again sends shivers down my spine. I will never put myself in that position again no matter what. I have even considered psychic readings about dating, I guess I just need to know everything will be fine and I will definitely meet someone nice… but maybe next year… currently I am having too much fun and with an epic Christmas lined up, I wouldn’t want a man to come in between my buddy and I eating cheese and drinking copious amounts of alcohol over the festive period! The thought of someone telling me what my future could hold scares me somewhat but I am sure the advice would definitely make me take a step back and make a decision before I do something impulsive. Maybe this is a sign I am maturing in my old age?

I have a feeling 2015 will be a momentous year though, especially learning from hindsight built up in 2014. I am ready for it, so bring it on!

Ideas For Date Night At Home 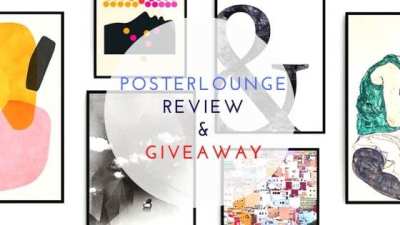 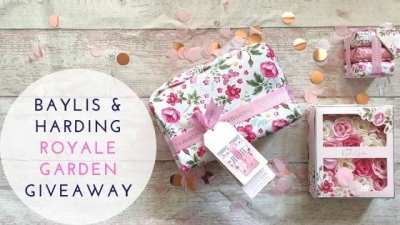