It was great to see Chelsea lift the Capital One Cup this weekend… albeit I did have to watch it via the news as I missed both goals and the presentation due to taking Liv to her swimming lesson… the things mum’s do!

Proving yet again that the Chelsea FC Old Boys Brigade cannot be beaten, Captain John Terry opened the score line and Petr Cech ensured no goals were conceded. My favourite Chelsea image of the season so far has to be the image below of Drogba and Cech… these guys know how to play and have proved why Chelsea are the best. Clearly I am biased but if we can repeat our success from 2012 when we won the Champions League Cup… that on top of the Premier League 2015 title… I will be one very happy lady at the end of the 2014/2015 season!

Cech in goal was one of Jose’s better decisions, Petr needed that and albeit Thibaut Courtois is a superb goalkeeper – as a faithful blue, Petr Cech will always be Number 1 in my eyes. Hopefully the Capital One Cup Cup will not be the only silverware we bring back to Stamford Bridge this season!

Here are some images that sum up the momentous win courtesy of the Chelsea Football Club Facebook Page. 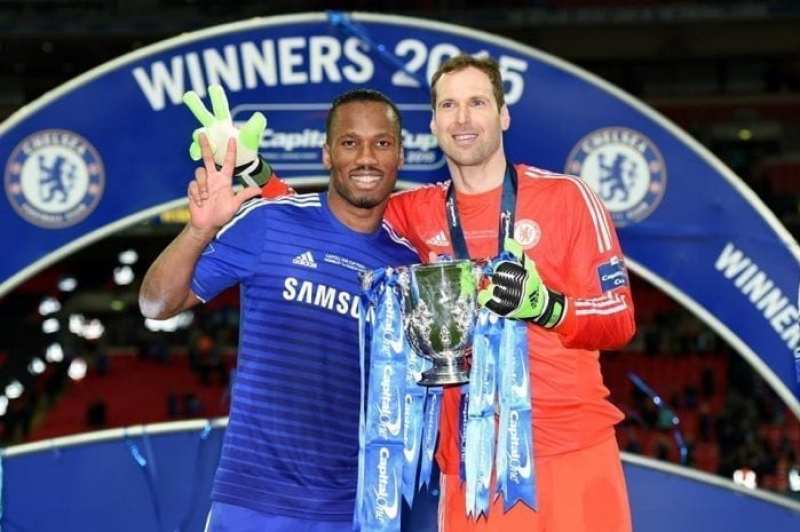 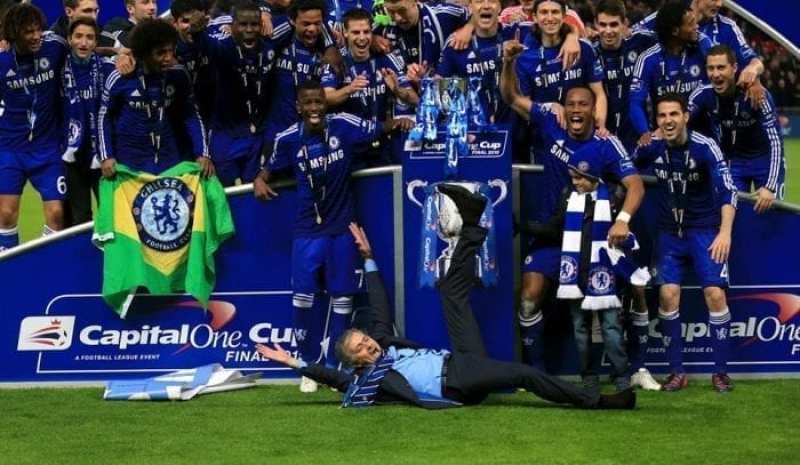 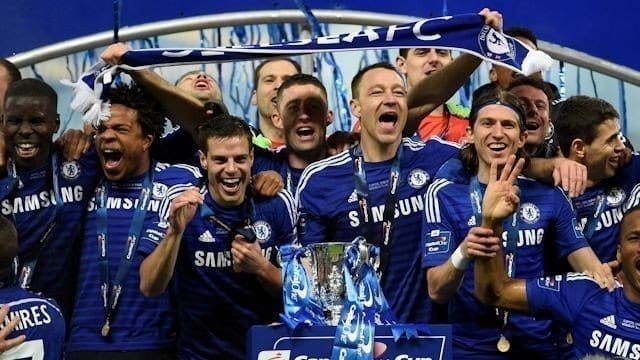 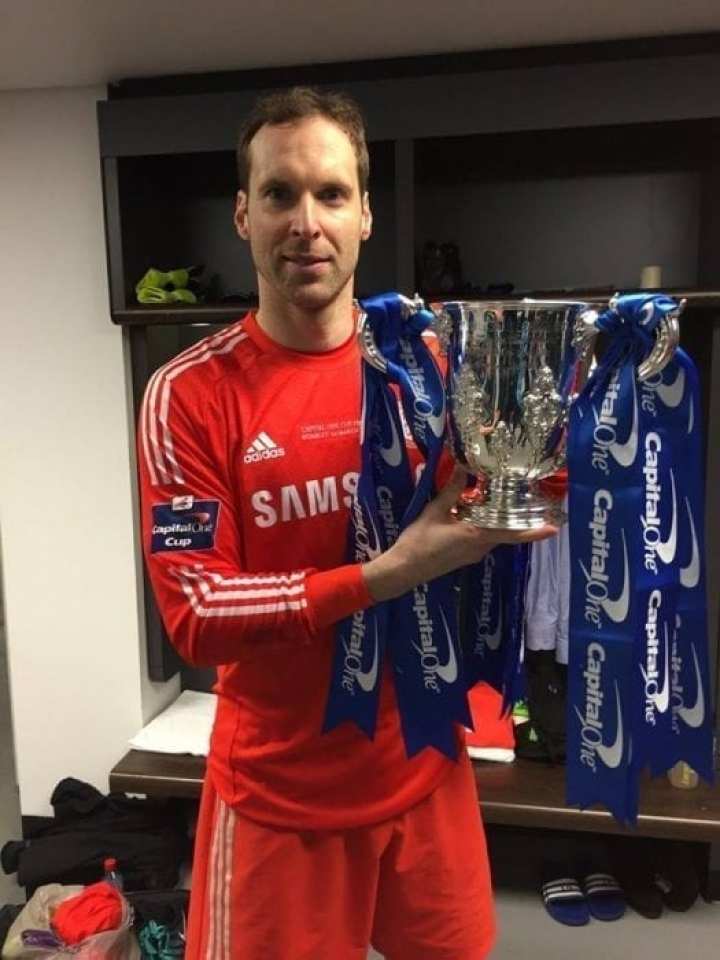 What To Expect When You Are Expecting

Our Lockdown Week Of Treats

Well done hon. The delight was clear to see in your face earlier today – I bet you loved writing this post 😀

You know me and football chick… could talk the hind leg off a donkey! I am so proud of the boys… will keep them motivated for the other cups available!

Blue is the colour.wow!love u guys,go on blues keep chelsea flag flying

Absolutely Glado! Blue is most definitely the colour… Chelsea Blue of course! 🙂