Home » All Hail The Rugby World Cup… With The World’s Hottest Rugby Players! 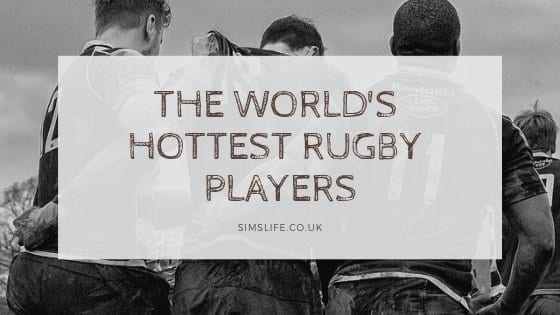 Who want’s to check out some of the World’s Hottest Rugby Players? Read on…

There are certain moments in my life, when staring at pictures of ridiculously hot men really does help to cheer me up. My phone gallery is quite awesome and I am forever sending pictures to mates to cheer them up too! However to make it a little easier for you… I have compiled my own list of the hottest Rugby players in the world… in pre-celebration of the Rugby World Cup and… well, do I need any other reason?!

All Hail The Rugby World Cup… With The World’s Hottest Rugby Players!

A South African hottie and rugby union player. How could you not drool over that bod, but seriously the name… the name is too cool for school! 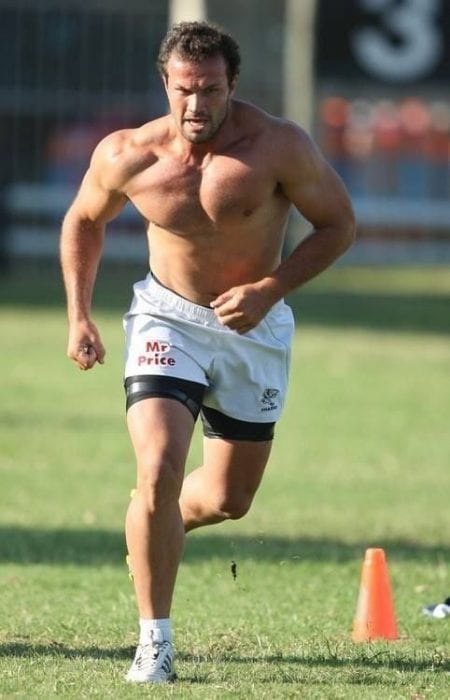 Some more home grown talent in the form of James Haskell…  an English rugby union player who currently plays for and captains London Wasps and internationally for England… so hopefully we will get to see a little more of him come the Rugby World Cup!

I spy with my little eye, this absolute South African adonis… as a South African Union player, unfortunately it does not look like he plays International Rugby any more… shame! 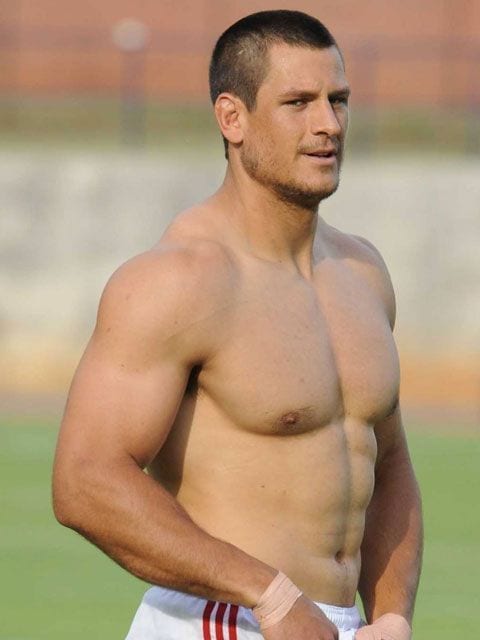 Hailing from New Zealand, Sonny Bill is not only a rugby player, but also a heavyweight boxer who has played rugby league and rugby union at the highest levels. 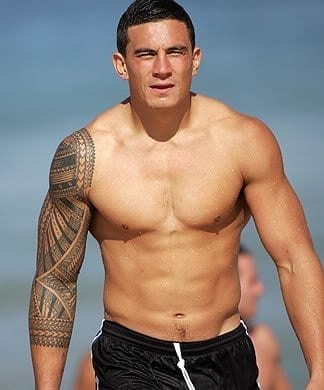 There really is no need to thank me, I thought I would do my duty and cheer you up as much as it has myself! It was time to pay homage to the manliest men on the planet… roll on the Rugby World Cup! 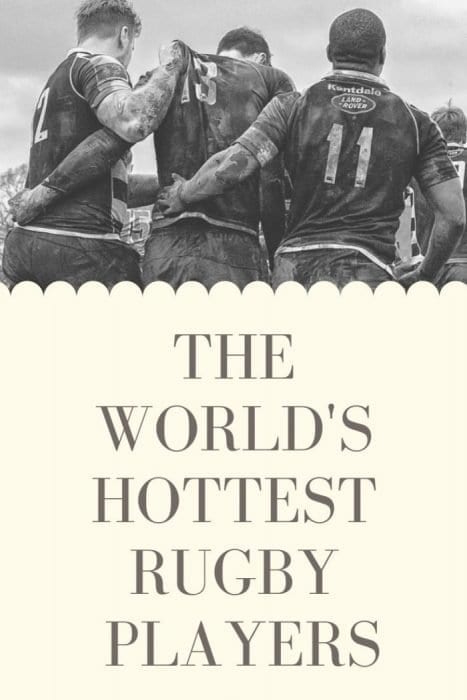