Top Posts
Highlights Of The Pandora Me Range Event
Hints For Preparing For Spring 2020
My Goals For 2020
A Year In The Life Of A Blogger
Christmas Food from Marks & Spencer
What’s On TV Christmas 2019
Tips On Travelling To Kenya
How Writing A Journal Can Lead To A...
What To Expect From A Manchester Giants Birthday...
Low Maintenance Interior Ideas For Your Home
Home Disney On Ice Disney On Ice 2015 – Worlds Of Enchantment Tour
Disney On Ice

Passersby of the Great John Street Hotel in Manchester, may be forgiven for thinking the weather forecast was incorrect last Wednesday, as several snowballs rained down on them… apologies for the confusion folks… ‘we were building a snowman!’.

Disney On Ice had asked us ‘do you want to build a snowman?’ and our very quick reply was simply ‘Yes!’… so that is exactly what we did! 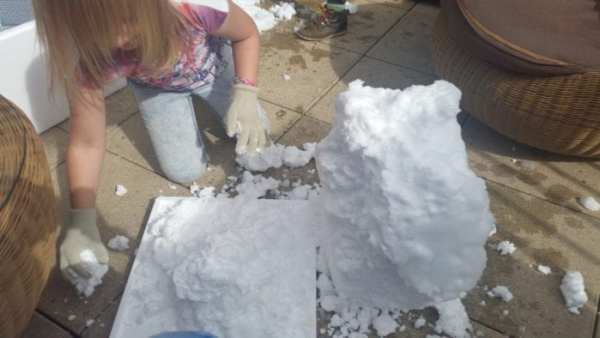 On a rather pleasant, sunny Manchester afternoon, we found ourselves playing with real snow on a rather swanky rooftop, building snowmen, courtesy of Disney On Ice.

See, it’s that time of year again, when the nights are getting darker, you are considering turning the heating on and the Disney On Ice is about to visit Glasgow, Newcastle, Manchester, Birmingham, Sheffield and London for the annual tour. 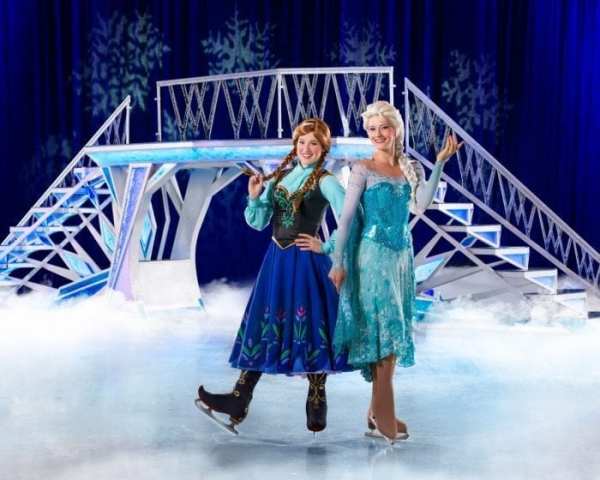 The Disney On Ice 2015 tour is ‘Worlds Of Enchantment’ and between 23rd September and 3rd January 2015 families can be entertained by beloved characters from Disney Pixar’s Cars, The Little Mermaid, Disney Pixar’s Toy Story 3, alongside Mickey, Minnie, Donald and Goofy… this year also sees the inclusion of stars from the very much loved Frozen!

We were lucky enough to attend the Manchester tour last year and no doubt Liv will be wanting to dress up in her Elsa dress again this year when we attend in October.

The training and choreography really amazed me last year… add in the fact the performers are on ice, just makes it even better! Disney On Ice is for all the family and is a wonderful, captivating night out… preparing you for the run up to Christmas!

Visit the Disney On Ice website for information on venues, dates and to purchase tickets.

A huge thanks to Disney On Ice for inviting myself and Liv to such an awesome, unforgettable event… as you can see from the images, we were well fed after playtime. A huge thanks to the lovely people of Great John Street Hotel for letting us loose on the rooftop with real snow!

10 Things I Hate About Dave

Ah we had a (snow)ball! It was a great event and we’re very much looking forward to the show.