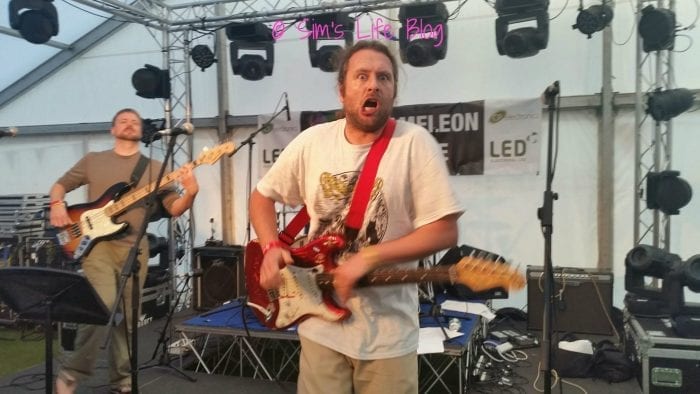 The quintessential English town of Ramsbottom rocks the majority of the time and having recently been voted one of the top 20 places to live in the country, it’s not just the locals that understand why.

However between Friday 18th and Sunday 20th September 2015, a truly glorious sunny weekend, Rammy (as it is known to locals) literally shook the town to its core, as the 5th annual Ramsbottom Festival rocked into town at the Ramsbottom Cricket Club ground.

Ramsbottom Festival 2015: The Town That Rocked 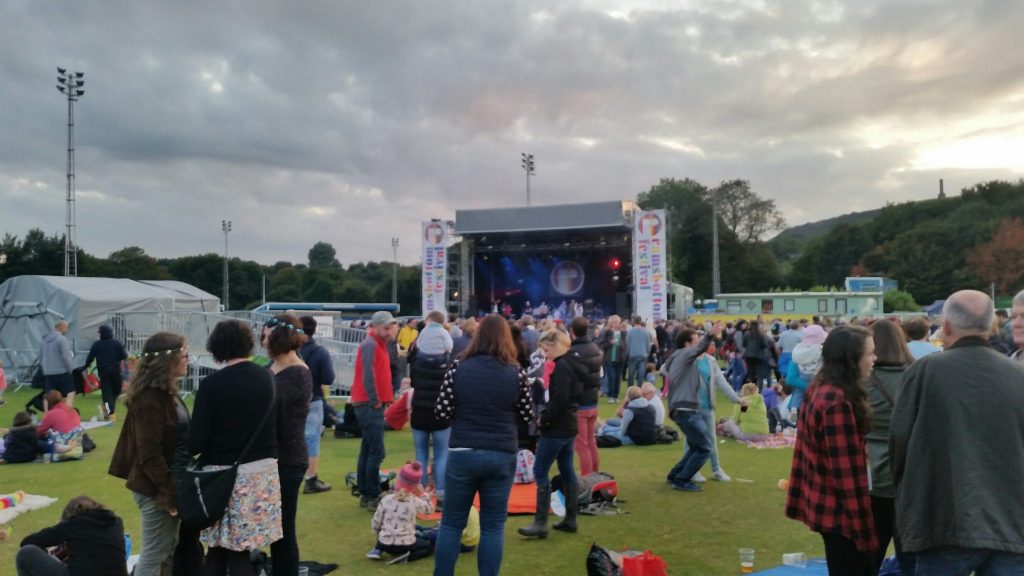 Having attended last year, when our time was spent enjoying the delights of the main stage, we decided to support bands in the smaller, more intimate tents this year and for that were rewarded with more gusto and passion.

There were too many awesome live bands who played to name them all, but obviously the big players were Edinburgh based Idlewild who headlined on the Friday night and The Proclaimers who headlined on the Sunday evening. As we attended on the Saturday, we inevitably missed both bands, however from all accounts, as headliners, they put on blinding sets and worked the crowd up into a frenzy. I was absolutely gutted to realise I had missed the Baghdaddies on the Saturday, who are just awesome and much loved from the Lost Carnival. 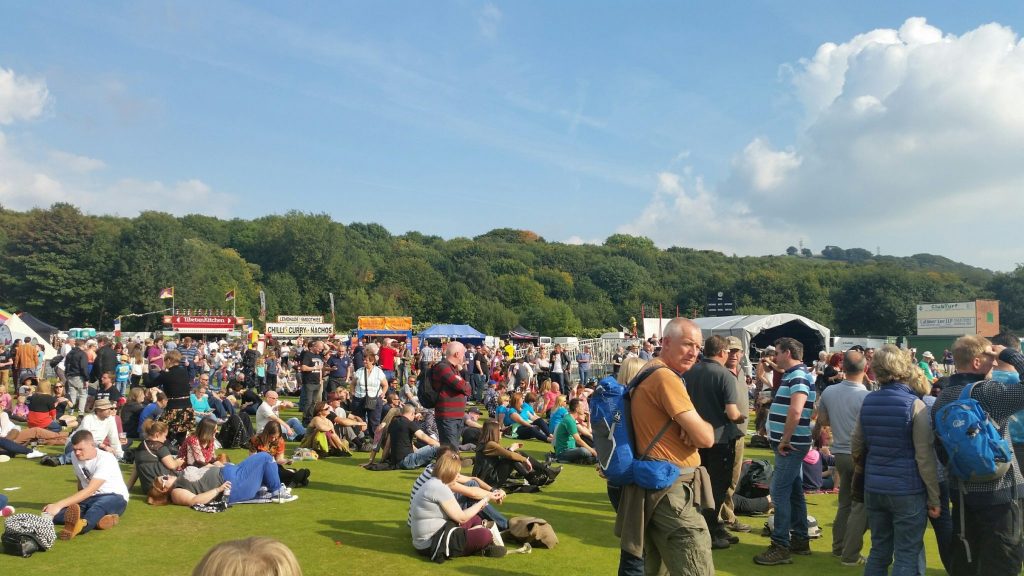 Lancashire lad Joseph Lofthouse rocked the Chameleon Stage with his intricate guitar work and engaging live set – his bassist was also the most stunning man I have ever seen! Bring him back! 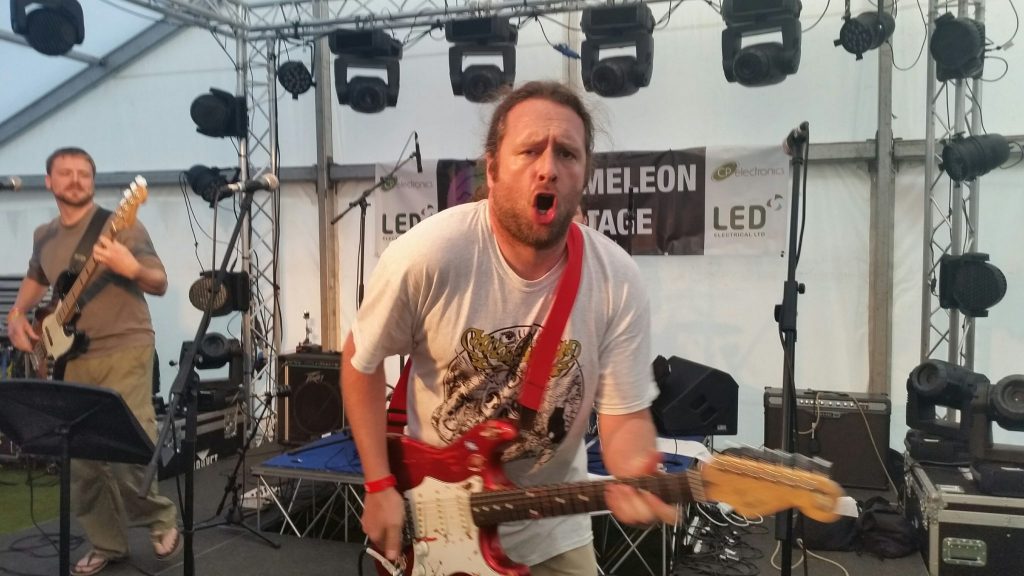 For me though, it was all about Rockaoke, the open mic session with Rammy’s own rockers, The Pea Shooters… they knew how to get the increasingly intoxicated crowd jumping around for a round of karaoke. The ultimate rockers and the pictures speak for themselves! Jimi Hendrix – Foxy Lady was a triumph! 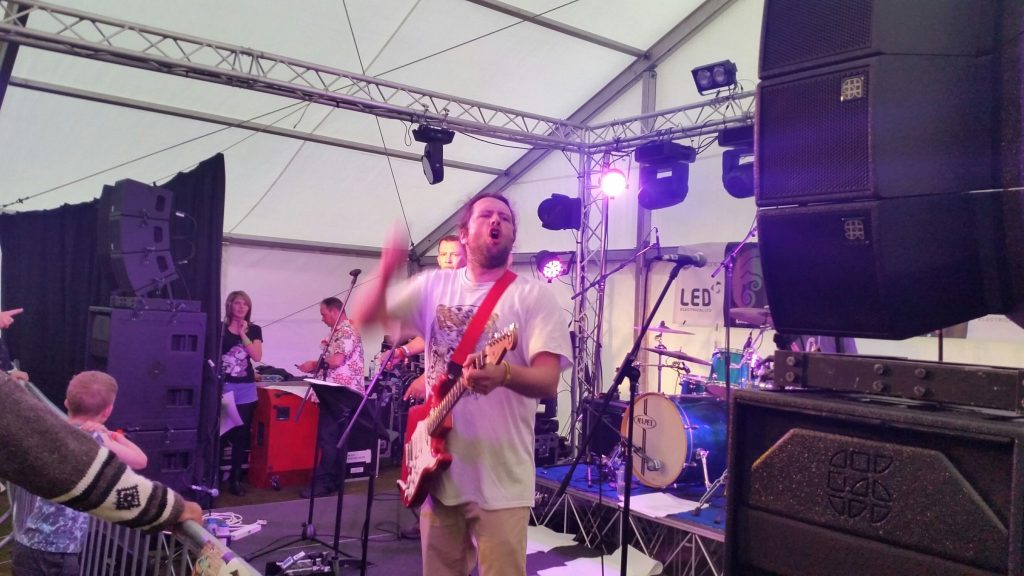 Ramsbottom Festival welcomes families, with many activities to keep little ones entertained, such as the CommuniTree Initiative – where I bumped into my ‘much more bohemian than myself’ cousin and family. The children were fully in their element, making nature art and head garlands from twigs. Offering birthday parties in the great outdoors, they are well worth checking out. 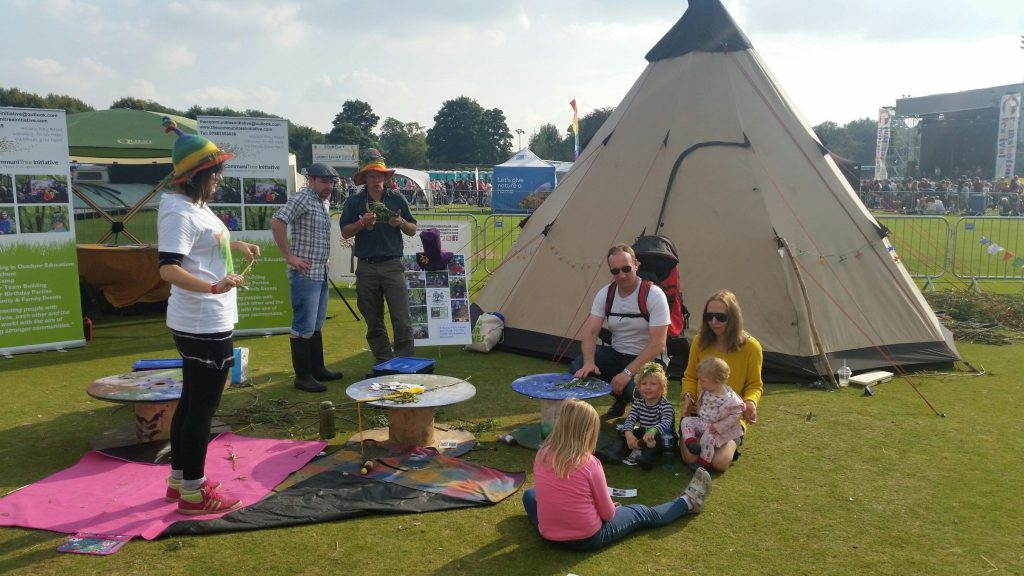 My daughter however was more enthralled by the Parkour Generations set up, which enabled her to hone her free running skills over benches, boxes, planks and large, weird objects – she literally kept rejoining the queue for hours! Fortunately she has not brought the skills she learned back home with her… yet! 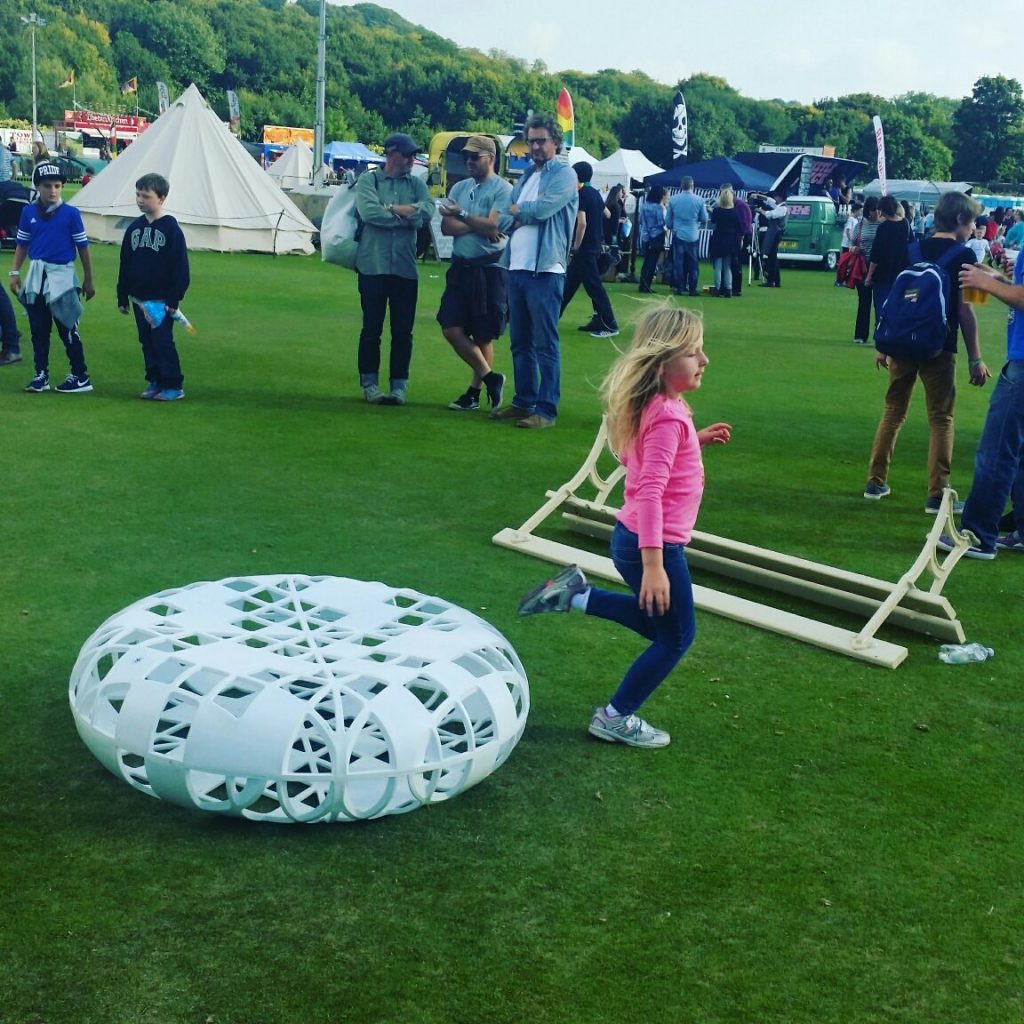 A vast range of food and drink was available on site and it was lovely to see LulaBelle stationed at the entrance/exit in their stunning 50 odd year old pink VW campervan, offering lots of calorific cakes that were too tempting not to try. Filling food was the order of the day though and tucking into a pulled pork with apple and stuffing ‘muffin’ was the way forward!

Wherever you turned, there was something to see, do and experience, the Ramsbottom Festival really does get better and better each year. The quality of the bands never disappoints and whatever genre of music you prefer, there is no denying that you will be rocking and swaying away to the bands on offer in the many stages on site. For families, what better way to spend the weekend than in the great outdoors, in a safe friendly environment and experience new activities.

The Met and The Bridgewater Hall have surpassed themselves as organisers once again… and I can only hope that they are already working on next year’s event… after a short break of course!

Review: Our Amazing Stay At The Cavendish Hotel London

Is This The Greatest Head For The Hills Festival 2018 Line Up Yet?