Top Posts
Why Does A Birthday Afternoon Tea Make The...
Highlights Of The Pandora Me Range Event
Hints For Preparing For Spring 2020
My Goals For 2020
A Year In The Life Of A Blogger
Christmas Food from Marks & Spencer
What’s On TV Christmas 2019
Tips On Travelling To Kenya
How Writing A Journal Can Lead To A...
What To Expect From A Manchester Giants Birthday...
Home DIY How To Avoid Family Rows During DIY Projects
DIY

How To Avoid Family Rows During DIY Projects

Nothing brings couples and families together like an ambitious home improvement project … and nothing tears them apart quite so quickly, either. Although DIY is tonnes of fun, in theory, it gets a bit frustrating in practice and that’s when you’re working by yourself. Add your partner into the mix, and there’s plenty of potential for arguments and petty passive aggression. Throw in the kids and any other relatives or friends, and you’re practically begging for a row or a fight. Is there any possible way to avoid that? Actually, yes, and it’s in your best interest to do so because no one wants to fight with their spouse or sibling when there are sharp tools close at hand.

How To Avoid Family Rows During DIY Projects

Create a Budget from the Beginning

The subject of finances leads to more rows than anything, especially during DIY projects or home improvements. The first thing the family needs to do after deciding on a remodel or renovation project is to set a budget—and keep it. Make an effort to stay under budget, of course, but know what your boundaries are.

This reduces the risk of squabbling over money later. It also eliminates the tendency to change things during a project. You can’t decide to opt for gold faucets or expensive lighting if you just can’t afford it. 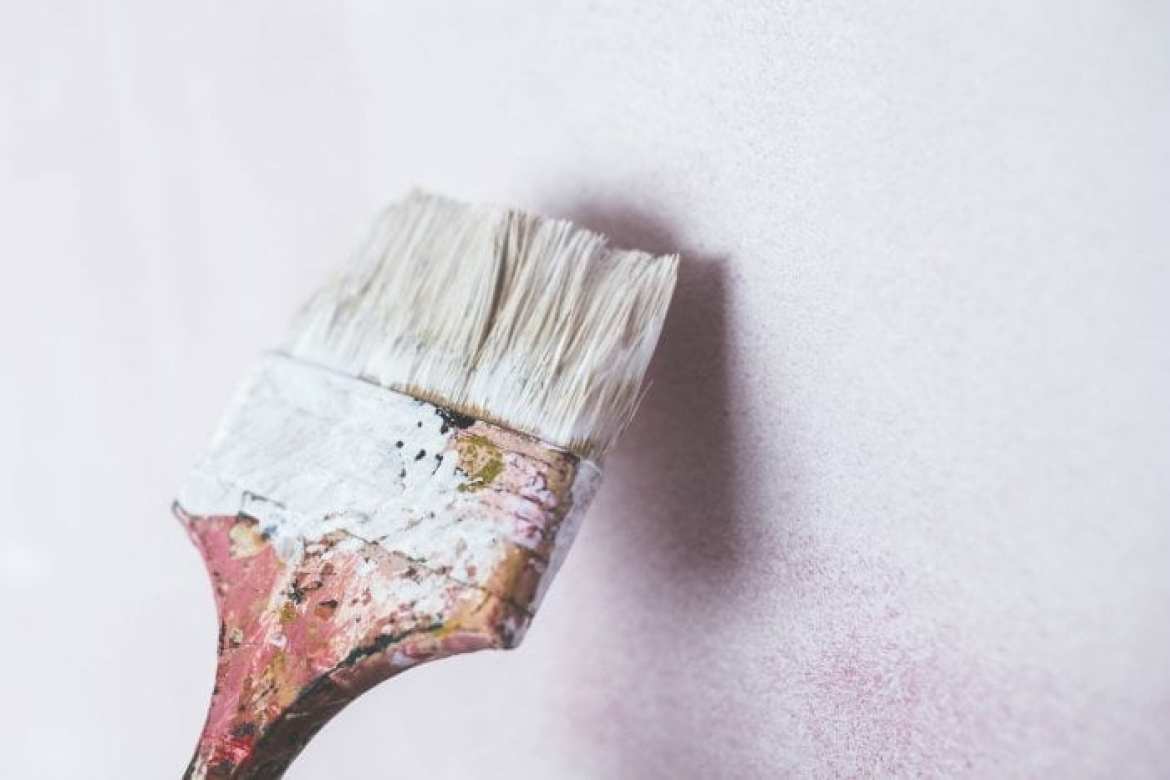 Make a Plan Together

What needs to be done? Who’s doing what? How many hours or days do you need to devote to the project? Answer these types of questions before you hammer the first nail. It saves so much frustration down the line.

Making a plan also allows you to remain organised throughout your DIY job. There are clear expectations, which means no one has an excuse for being confused or unsure of what they’re supposed to do. You might even think about tacking a copy of your game plan to the wall.

What’s your strong suit? What is your spouse skilled at doing? Is there anything the kids enjoy doing? Assign everyone a task doing something at which they excel. It’s more motivating to do something you’re good at, after all, and this way you’re also utilising everyone’s talents to their best advantage.

As well, you’re cutting off the risk of a row before it even occurs. Giving everyone a job to do eliminates the chance of anyone fighting over a particular task later. Remember, prevention is the best cure, especially when it comes to arguments.

Understand that Mistakes Will Be Made

It’s a DIY project. You’re not professionals. Someone’s going to make a mistake. In fact, everyone involved will probably make at least one, if not more. That’s all right. Mistakes happen. Most of the time, they’re easily fixed.

If you can’t fix a particular flub, that’s not a big deal, either. It just represents a memory. From that point on, each time a family member notices the chip in the tile or the uneven hinge, they’ll remember how it happened. Now you have a family story. 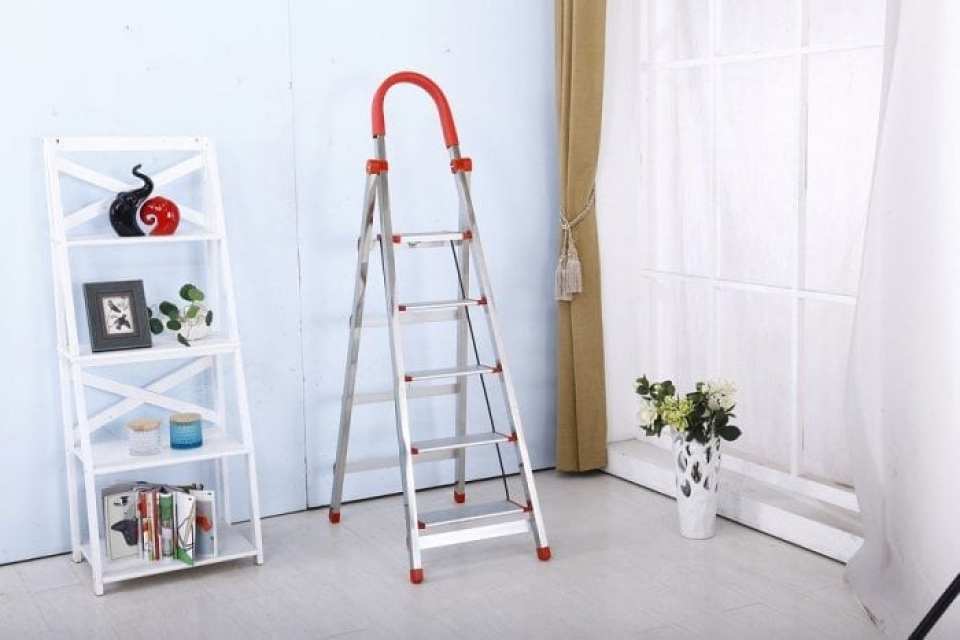 You can’t argue with each other if you’re cheering each other on, can you? Instead of focusing on mistakes, annoyances, or grievances, motivate each other with praise. Mistakes happen when people lose interest and passion in their task. It’s hard to be enthusiastic when you feel demotivated and put down, isn’t it? Build up your teammates as you work.

Bite Your Tongue and Pick Your Battles

So what if your wife doesn’t paint the same way you paint. Who cares if your son prefers a certain tool over another? Don’t squabble over techniques and preferences. Don’t pick a fight over the music playing or the length of a break. Pick your battles. This is a team effort and in-fighting helps no one. It just makes the project takes longer and increases the risk of a mistake.

Rare is the DIY job that doesn’t involve a problem of some kind. Problems always pop up; it doesn’t matter if you’re working alone or as part of a group. Instead of getting angry and losing your temper, work together to solve the problems that appear. Ask everyone for possible solutions and then work together as a family to figure out what will work best.

You can bond with your family as you tackle a DIY project or home improvement. It just involves patience and preparation beforehand. Have you ever built anything with your family?

How To Style Your Kitchen For A Sale

My strength would be the budgeting, buying and decorating. My OH’s would be driving with me to the shop hahaha

I think my strength would be in dialling the phone and getting a tradesperson in! I am utterly rubbish at DIY, I so easily lose concentration.

Wow, great points! Unfortunately for us, the passive agressive huffiness begins in the pre-planning stages! I don’t think we would be suited to home improvements! #weekendblogshare

Fortunately I only have myself to argue with over DIY and decorating projects… and therefore only myself to motivate to do it too. Gah! I am not suited to home improvements either! 😉 x