It’s Shrove Tuesday, that’s right… the day that you can officially fill up on pancakes, with endless filling possibilities!

For me personally, I love simple lemon and sugar pancakes however Mini Me is a fan of chocolate spread and strawberries. As you can see, we got in on the action early and I may have cheated ever so slightly with pre-made pancakes, though warmed up they are easily just as tasty as freshly made pancakes and look just as good! 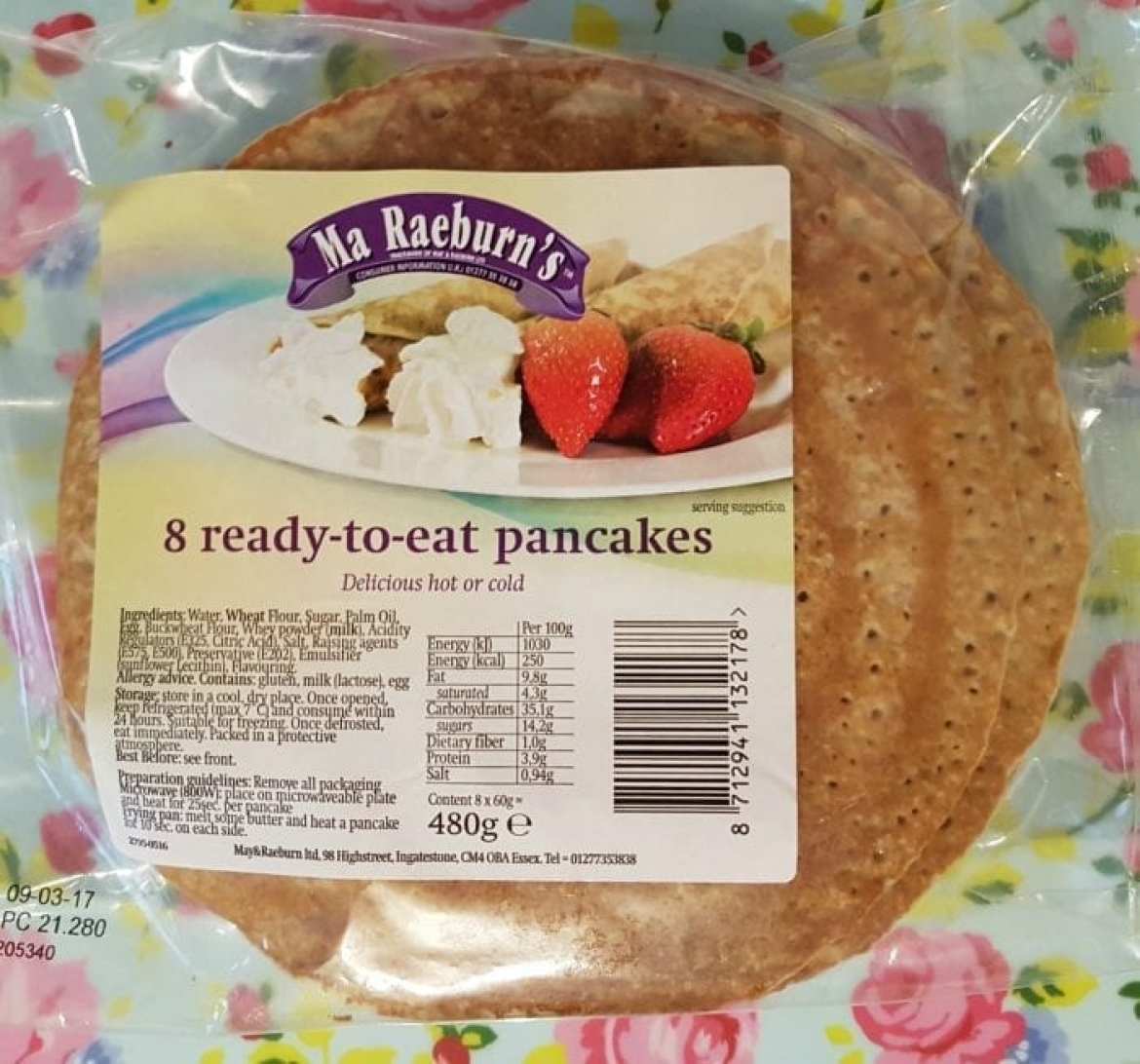 Introducing Razzi Berry, Coco Cali and Choco Sprinkles! We think these three would make a pancake with just the right balance of sweet, sour, and a hint of coconut!

When you already have a Nom which combines the delicious flavours of strawberry and banana in a lipgloss, it would be crazy not to combine these two in a pancake. We’re bringing extra tasty toastyness with Toasty Mallow too, because who wouldn’t want melted marshmallow in a pancake?

When you need a savoury treat, where better to start than cheese? Cheesy Burrito is our chosen character for this one, part of the Fiesta food Starter Pack it makes for the perfect pancake. 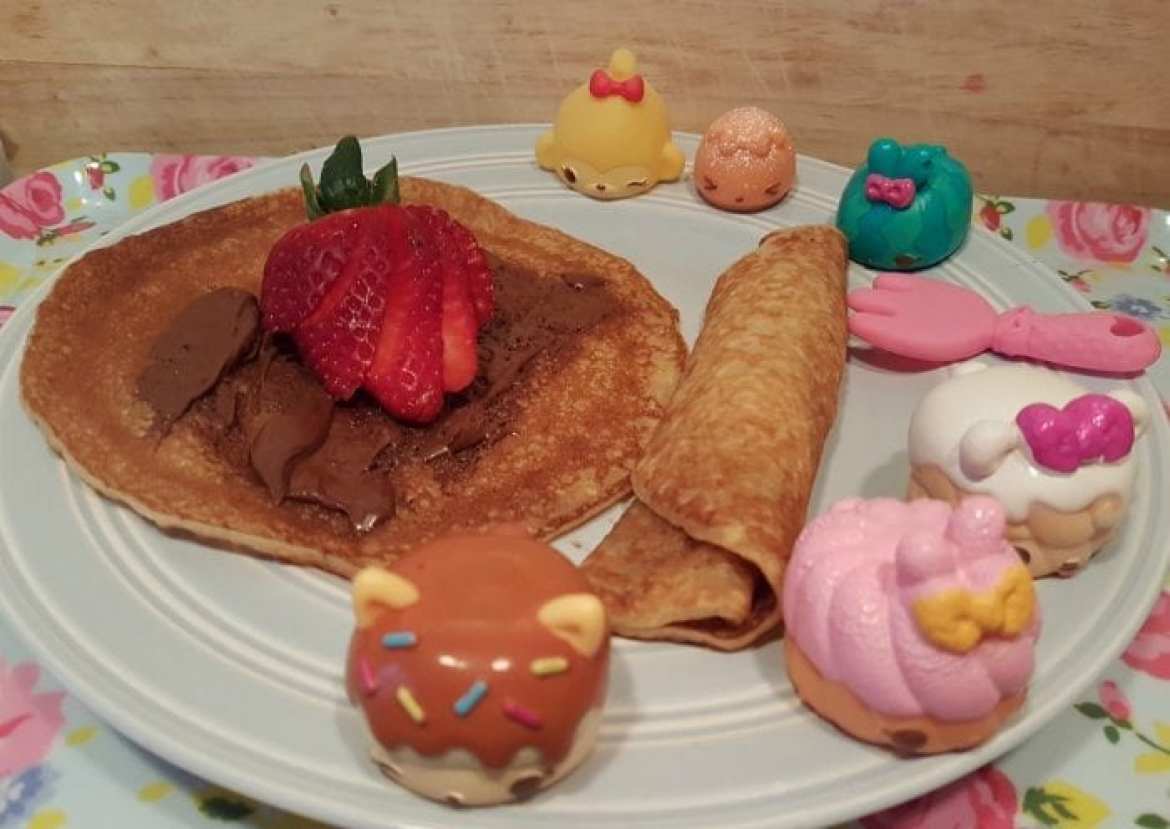 As you can see, we were joined in enjoying our pancakes by Series 3 Num Noms, the latest series added to the range. Just as the possibilities are endless as to pancake fillings, as are the possibilities of mixing and matching Num Noms! The launch of Series 3 and Lights Series 1 has seen the introduction of new food themes and funky characters to add to your collection. The latest stackable Nums arrive with nine new collections with new themes including Marshmallows, Donuts, Fruits, Veggies, Candy and Fiesta Foods – adding even more foodie mix and match ideas! The Noms are either erasers, stampers or dual-flavoured lip glosses and all smell delicious! 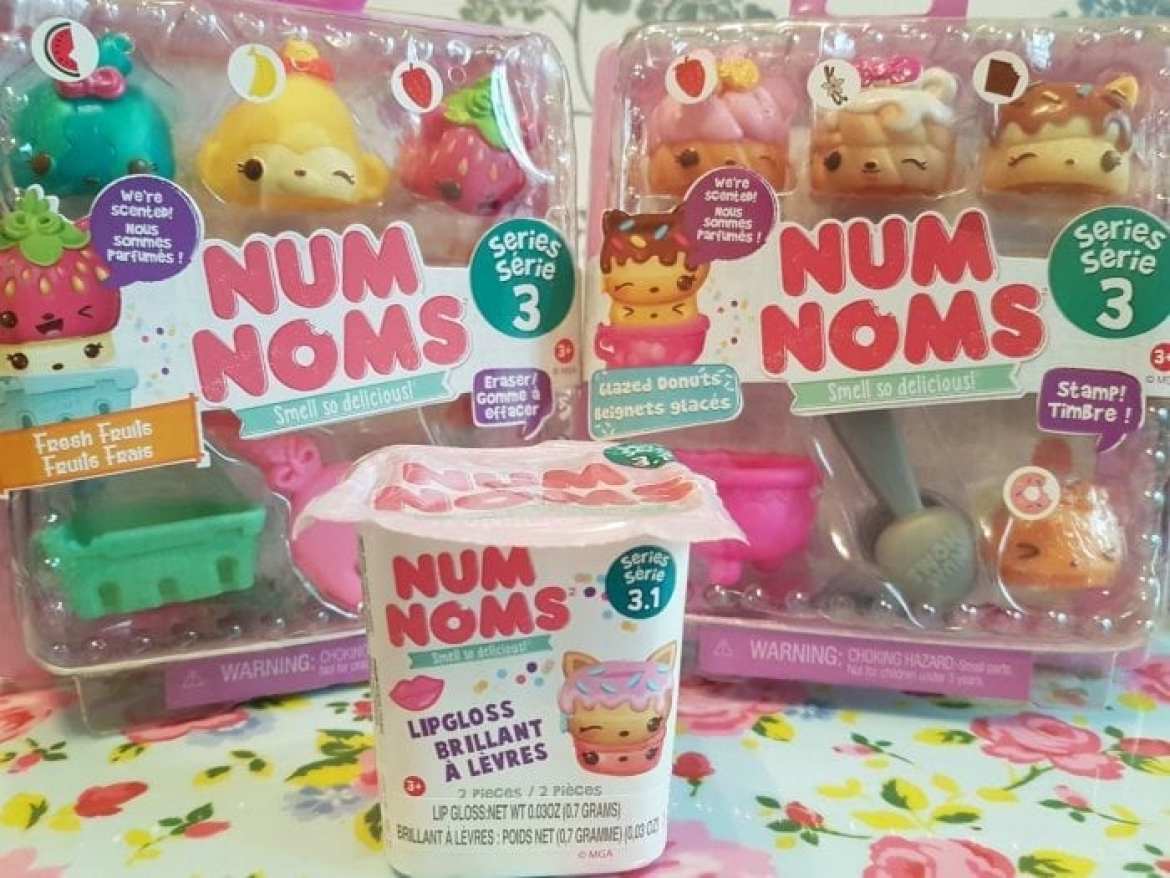 Num Noms Mystery Pot – £2.99 (as pictured below) – A mystery Num Nom, includes a Num and a 2-flavoured lip gloss which also works as a pencil topper! 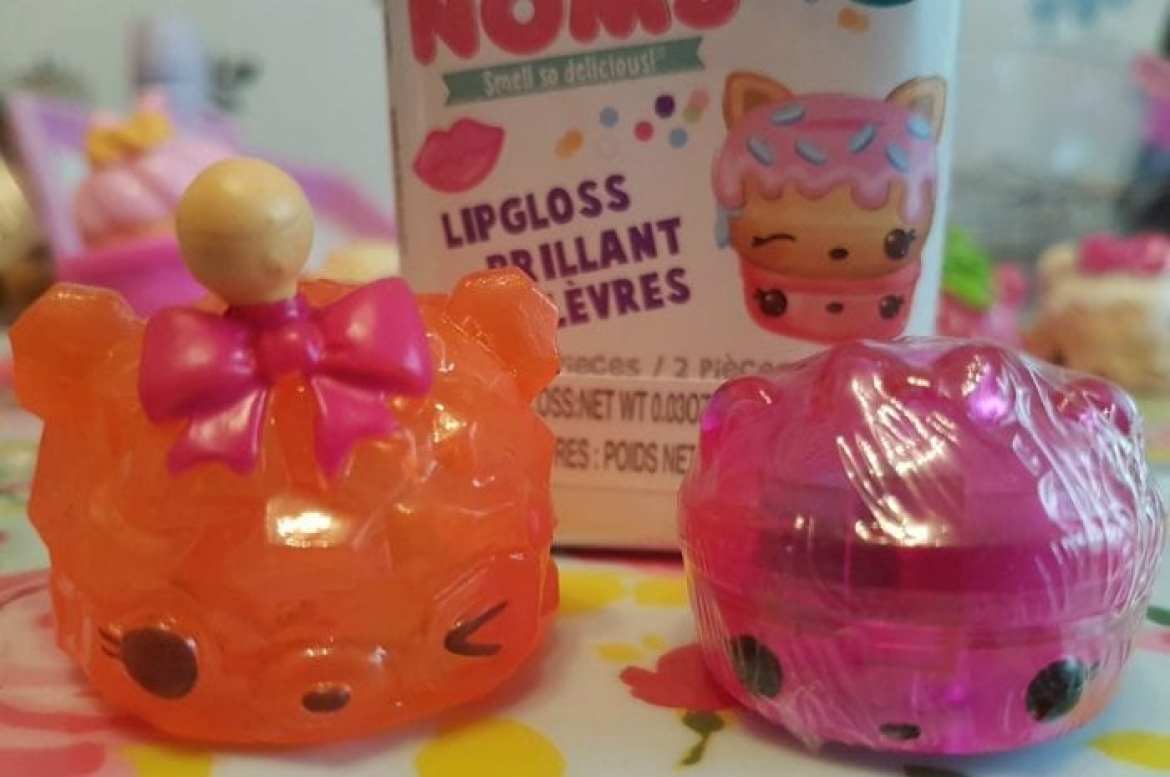 Num Noms Series 3 and Num Noms Series 1 Lights are aimed at children aged 3 years plus and are available from all good toy retailers including ToysRUs, Smyths and The Entertainer. For more information, visit www.numnoms.com or follow Num Noms on Twitter!

The Therapy of Play: Real Reasons Apps and Games are Not a Waste of Time

What Can You Eat On The SirtFood Diet?

Edible Flowers in My Garden – What Can...