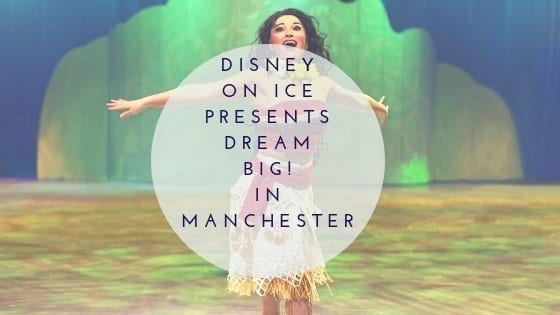 Returning to Manchester this October, Disney On Ice will be skating up a storm with many of our favourite Disney characters. This year, fearless Moana and the greatest demigod that ever lived, Maui, will be wowing families with the help of the most adventurous dreamers from Tangled, Frozen, Aladdin and many more beloved stories, in Disney On Ice presents Dream Big!

Join the characters on their action-packed voyage to restore the stolen heart of Te Fiti, live on ice! Get tangled up in Rapunzel’s hair-raising quest to see the floating lights. Travel to mountainous Arendelle with Anna, Elsa and Olaf in a dramatic retelling of the sisterly love that saved a kingdom. And discover the strength, bravery and kindness that inspired generation after generation with Jasmine, Ariel, Aurora, Belle and Cinderella. Plus, arrive early to join a special 90th birthday celebration in honour of Walt Disney’s ‘True Original,’ Mickey Mouse. 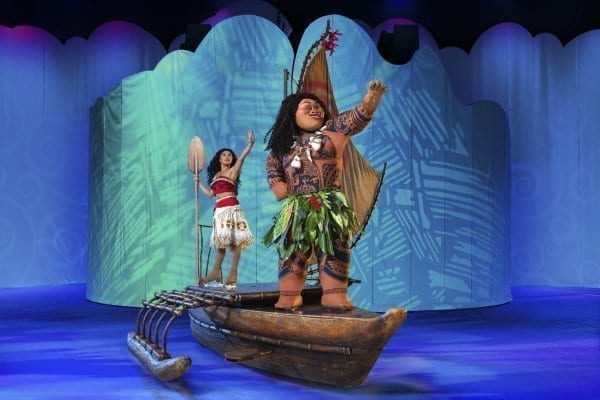 We have been lucky enough to attend the Disney On Ice shows in Manchester several times over the years and are always amazed by the spectacular shows. The themes work so well for families of all ages to enjoy and I defy anyone to not be mesmerised by the skaters’ prowess and their amazing costumes that transform them into much beloved Disney characters. You can check out our previous reviews of Disney On Ice presents Frozen and Disney On Ice Worlds of Enchantment Tour to give you an idea of what to expect from the spectacular show. You can check out further details of this year’s show here. 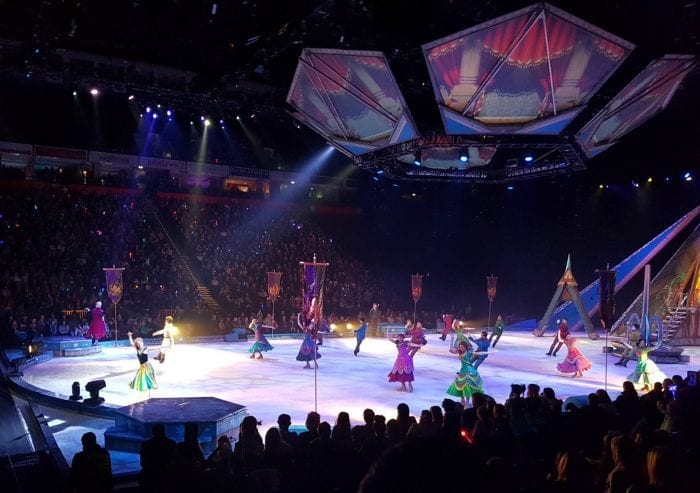 The Disney On Ice Dream Big tour starts in Glasgow on September 21st 2018 and will be showcased at the Manchester Arena on the 10th till 14th October 2018. You can check out the full schedule of where you can watch the show and buy tickets.

It really is the fabulous way to celebrate the Christmas countdown! Lots dress up to watch the show, though do remember you are watching a show on ice, you will need jackets with you!

Family Emergencies: How To Plan For & Deal With Them