Top Posts
Highlights Of The Pandora Me Range Event
Hints For Preparing For Spring 2020
My Goals For 2020
A Year In The Life Of A Blogger
Christmas Food from Marks & Spencer
What’s On TV Christmas 2019
Tips On Travelling To Kenya
How Writing A Journal Can Lead To A...
What To Expect From A Manchester Giants Birthday...
Low Maintenance Interior Ideas For Your Home
Home Food Tips For Restaurants Looking To Cater To Vegans This Christmas
Food

Tips For Restaurants Looking To Cater To Vegans This Christmas

Veganism is so much more than just a trend. It’s a lifestyle choice that 600,000 people in the UK have adopted, according to the Vegan Society. That’s 1.16% of the whole population, with a surge of people turning vegan in recent years showing the growth isn’t set to slow any time soon. If you run a restaurant, the chances are, you’ll need to cater to vegan customers at some stage.

With this in mind, Christmas can be a tough time for vegans dining out with family. Why not stay ahead of the game with your own vegan menu? This kind of inclusivity will open you up to so many more customers, and will help you build lasting relationships with a new crowd of diners.

In this article, we’ll share some top tips for catering for vegans. 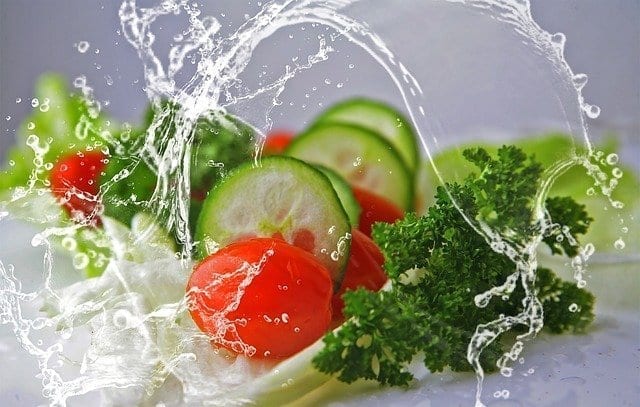 Dining out over Christmas

Of course, over the Christmas season, bookings and visits to restaurants increase as people find time to meet up with friends and family for the festivities. As well as run-up bookings, it appears more people are making reservations at restaurants for Christmas Day than ever before, and results from Google Trends validate this. Between 2011 and 2015 alone, there was a 251% increase in people celebrating the holiday outside of their home and 35% of Brits would consider doing the same.

It’s worth doing some research of the local area — would you regulars and local customers be interested in a vegan menu before you present one?

As stated previously, knowing there’s interest in a vegan menu is vital. To carry out extensive customer research, there’s a mixture of methods that you can follow to gain reliable data that can inform your restaurant decisions and even your future budgets.

Free and easy to use, social media is a brilliant platform for carry out customer research. If you already have an established following, create a free survey on software like SurveyMonkey that asks questions around veganism and whether your audience would like to see more options on your menu. Promote this to your own audience and then push it out in local groups to generate a more valuable response.

Of course, you can speak to your current customers! Remember, they may have friends and family members who follow this type of diet. 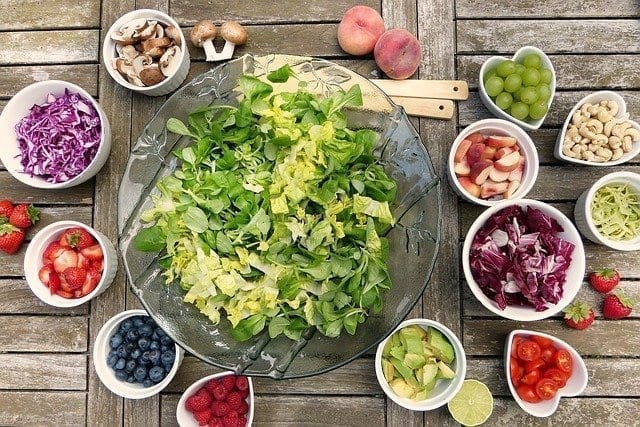 Don’t mistake a vegan menu as being akin to your vegetarian options — vegan food needs even more scrutiny. Initially, most restaurants believe that they are limited with what they can serve to a vegan, but they couldn’t be more wrong. Almost anything you would serve to a non-vegan, you can put a veganism twist on it and create a standalone dish.

Consider a vegan nut roast, for instance. This can serve between six and eight people and takes around two hours to make. If you have enough vegan customers, this could be the perfect dish to make and then serve separately. Simply combine root vegetables with mushrooms, grains, hazelnuts and fresh herbs and then add additional parsnip crisps to add a crunchiness to the dish.

Many Christmas dishes, like those featured on the BBC website, make use of similar ingredients for the vegan option. So, this will not impact your current relationship with suppliers. Using vegan chocolate, you can create an incredible fudgy chocolate cake — something that every vegan will surely order when they’re at your restaurant. To be more convenient with ingredients and time spent preparing other desserts in the kitchen, you could keep this as your only chocolate cake dish as it will taste just as good as non-vegan options. Using avocado, soya milk and muscovado sugar, no one will know the difference. This indulging cake will only take an hour to prepare and cook but will serve up to 16 people.

To ensure your vegan menu hits the spot, having a taster session with vegan bloggers and food critics is a good idea. They could then post about your new menu and generate more publicity for your restaurant.

The Benefits Of Having An SUV In The Winter

How To Improve Your Health With Essential Vitamins And Minerals

Start Your Day The Right Way With Family...