Home » Making Slime Is Easy With The Nickelodeon Slime Station 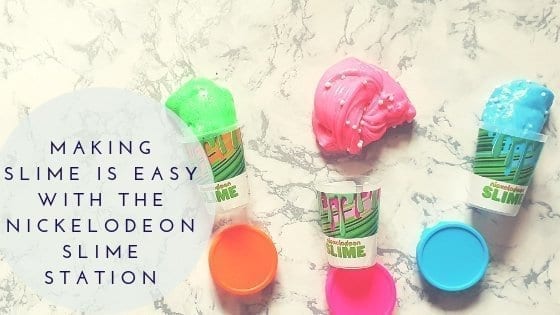 You’re wanting to know if the Nickelodeon Slime Station is worth the money for Christmas right? It has appeared on your child’s Christmas list and you want to know if it is a good present!

Well, after trying a range of ‘make your own slime‘ kits, I can say that the Slime Station is FANTASTIC!

Simple and easy to use, it really is worth the money and will certainly keep smiles on faces well past the festive season! Find out more in our review below…

There is no denying that slime is a huge hit everywhere at the moment. I don’t know many children who don’t like it, nor have attempted to make their own using every beauty products available in bathrooms! Slime certainly features a lot on Liv’s Christmas list this year and she certainly got her wish, as the Nickelodeon Slime Station arrived for review to make a fabulous pre-Christmas treat! 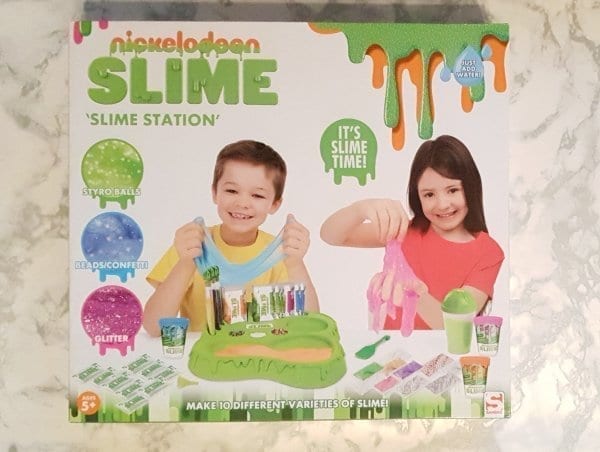 I’ve lost count of the number of times I have stated ‘stop using my soap’! I am sure I am not the only one! So these days I am all for slime making sets that require little effort and ensure my skincare and beauty products are left untouched! The Nickelodeon Slime Station from Sambro ticks every box and I have to say it is by far the easiest Slime Making Kit we have use so far. 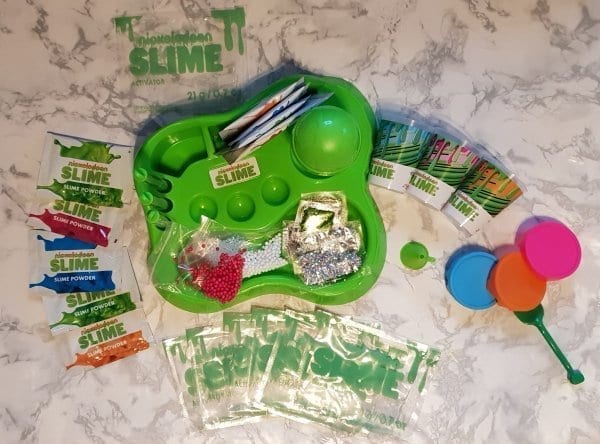 The Slime Station includes everything that is required to make 10 pots of rather decent, different coloured slime. With 10 packs of activator and 10 sachets of coloured slime powder (pink, blue, green and orange) and enough foam balls and glitter to add that extra sparkle to the slime, children (and adults) will be over the moon to receive this set at Christmas! 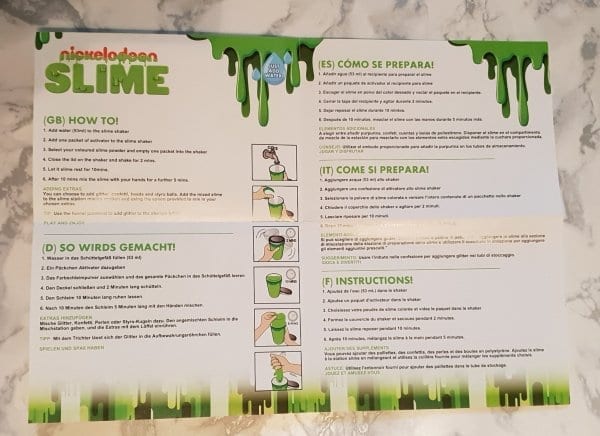 Making the slime could not be any easier and whilst there are easy to follow Nickelodeon slime kit instructions, after your first batch of slime making, you will know what to do for the following batches! All you need to add that is not included in the Slime Station set is 53ml of water into the included mixer. Now, it would have been handy to have a measuring line on the actual mixer jug, however this was easily sorted with clever kitchen scales – or simply use a measuring jug. I have no idea why it has to be exactly 53ml of water, it’s very precise – I like it!

Whilst I was busy reading the instructions and praying it would not be messy (it totally isn’t – just make sure you hold tightly onto the mixer lid when shaking!), Liv found the time to open all the glitter packets into the glitter containers, using the included funnel. Actually, this was the messiest part, so my suggestion would be to simply keep the craft bits in a zip-lock bag for when they are needed. 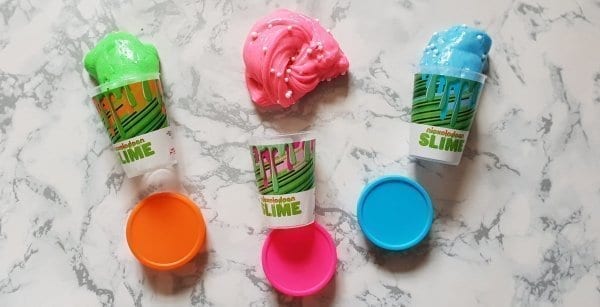 Liv simply couldn’t stop at one pot of slime and over the next hour more was added to the collection! However the process of making the slime was easy enough for her to follow and arrange. I was simply the time keeper of letting her know when 2 minutes of shaking was over and then 10 minutes of letting the slime mixture rest.

Then came the only gripe we have about the Slime Station… there are only 3 slime containers included in the set which let’s it down as little as children will want to make all the packs at once. However, we had a useful solution… 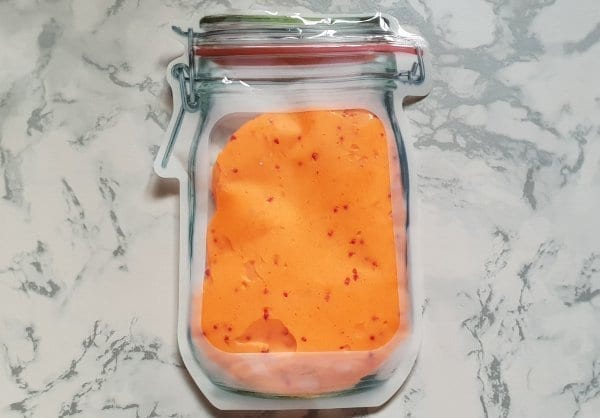 How To Keep Slime Fresh

My mum had just given us these useful, resealable, plastic Kilner jar style pouches which are useful for the kitchen, but also perfect for slime making… crisis averted! With that in mind and the problem easily rectified, it’s fair to say that Liv loves the Nickelodeon Slime Station. It has kept her occupied and certainly kept her in enough slime to last her till Christmas! 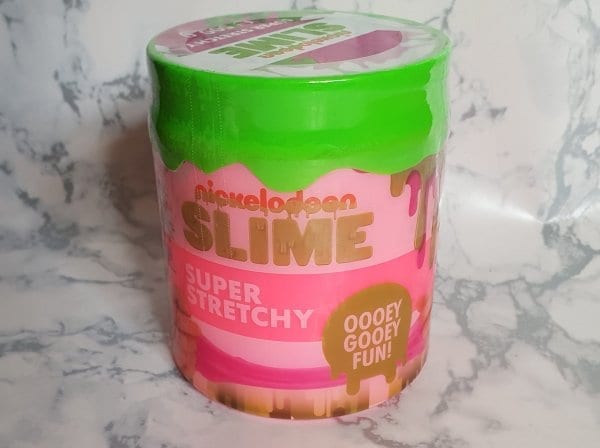 If you would prefer pre-made slime, then the rather generous 500g tub of Nickelodeon Slime is Super Stretchy, super fun and really vibrantly coloured and is ready to be played with as soon as it is taken out of the tub!

Christmas Gifts For Her Inspiration