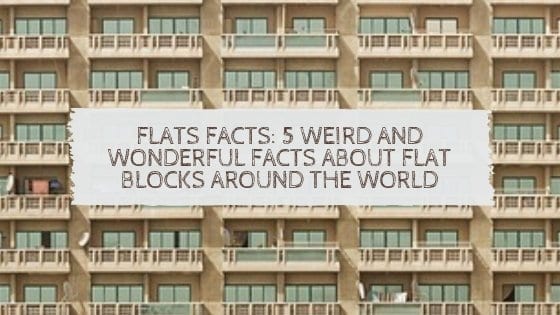 With proposals and frameworks being drawn up to increase the number of dwellings available to cope with the growing population in the UK, where is the best place to start? Houses are popping up all over and greenbelt is slowly disappearing, but what is the solution… flats!

Flats Facts: 5 Weird and Wonderful Facts About Flat Blocks Around The World

Flats/apartments already account for a significant proportion of homes in the United Kingdom.  The Government estimates are that there are at least 2.75 million private leasehold flats in England alone!

Flats are certainly more advantageous than given credit for! Deacon Insurance, who are specialist blocks of flats insurer’s have put together some weird and wonderful facts regarding flats, from the inception, how they look today and what we can expect in the future…

The concept of flats is older than you think 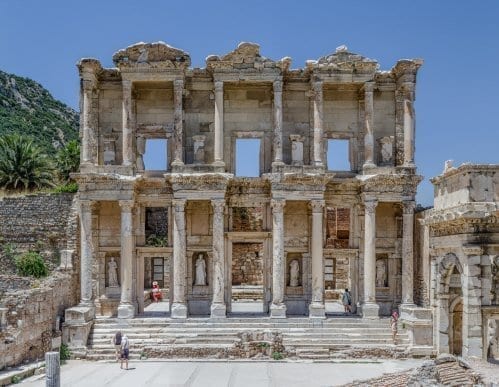 It was actually the Romans who started the trend for building flats, right back when Rome’s population grew in the first century BC. Building taller and sturdier dwelling structures meant that they could keep the population growth under control. Built from concrete on top of volcanic sand and lime, the flats (referred to as insulas) were built to last! 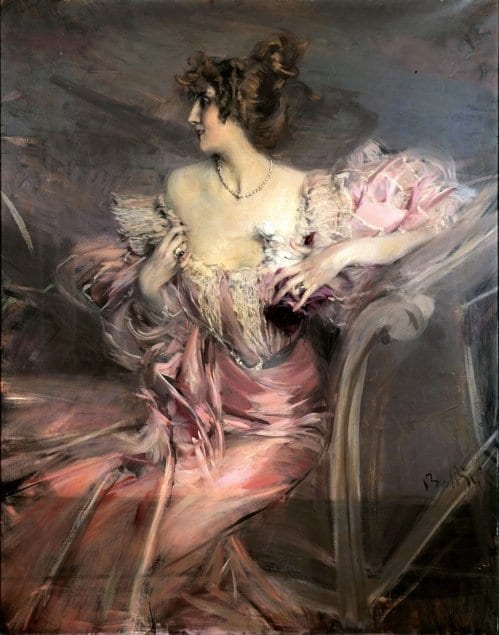 Oh, to be in such a position that you can simply walk away from your home and forget about it! That is exactly what happened to Marthe de Florian, a famous actress scarpered from her flat in Paris to the South of France in 1934, just for WW2 broke out. She was never to return and the owner of block of flats never realised. It was only when the building owner died in 2010 that anyone realised the flat had remained unoccupied – her furniture that was left behind, telling the tale of her life back in the 1930’s!

It’s all about the angles 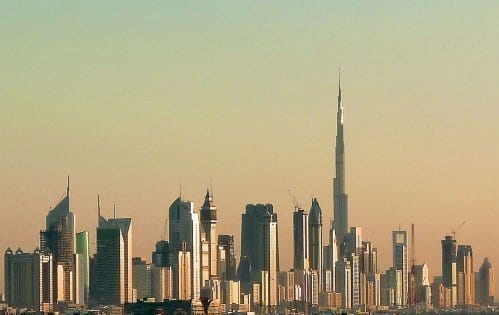 Most will be aware that Dubai is home to many, many high rise blocks of flats, the more daring the design, the better! Plans are in place for a rotating skyscrapper, standing at a whopping 80 storeys tall, which will make it the 3rd tallest building in Dubai.  You read correctly, each flat will have the ability to rotate around a central column, giving occupants the opportunity to change their view!

Never be late for work again 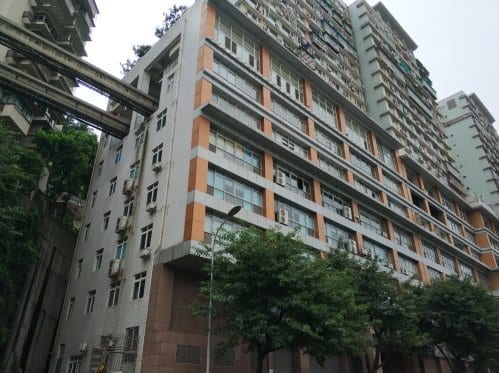 Occupiers of Liziba residential flats in Chongquing, located in Southwestern China will never have to fear being late for work! Not only is a monorail station based at the block of flats, but the monorail actually runs straight through the 19 storey building. A sight to behold, it’s quite easy to understand why this block of flats has become a tourist attraction! Ear plugs at the ready! 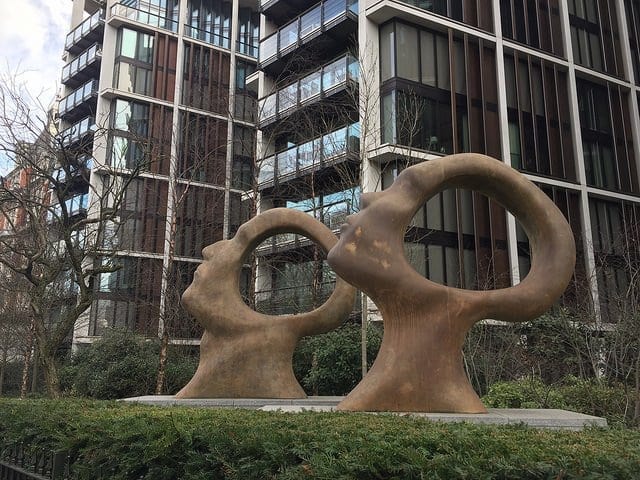 Rental prices are somewhat eye watering these days and as one can expect, the most daunting rental and sale prices in the UK are in London. According to a MSN Money report, you need a staggering £7,090 a month to live comfortably in the English capital city… ouch! I know if I had that amount of money to spend each month, then I would be living in Barbados… at least the weather is guaranteed! Hold on to your hats though… never mind rental prices, but to actually buy the most expensive flat in London, it will set you back £160 million! Valued in October 2018, One Hyde Park is not only the most expensive flat in London, but the entire UK!

I’m trying to process that amount of money! What would you expect from One Hyde Park at that price?