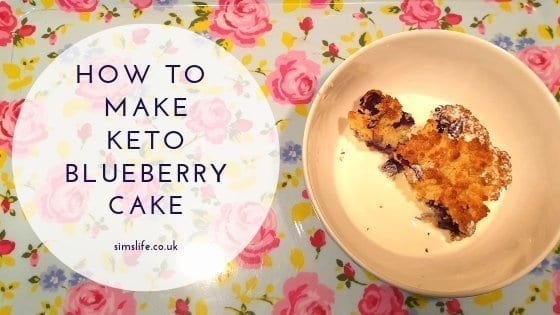 I tucked into a rather naughty Afternoon Tea for my birthday as a treat a few weeks ago. Being fully aware that I would break with the Keto lifestyle for the weekend in advance helped somewhat with the feelings of guilt. Jumping back was very easy on the Monday and I am glad I did afford myself the break.

Oddly enough though, it did make me realise that I do not miss cake. Don’t get me wrong, the Afternoon Tea was absolutely amazing, but I realised I miss the texture more than the taste. My normal go-to dessert treat is strawberries and cream, but there is something about a cake/ rock cake/ biscuit texture that I miss. With this in mind, I went on the hunt for a recipe that would satisfy my cravings and found one easily in a Keto Facebook group. 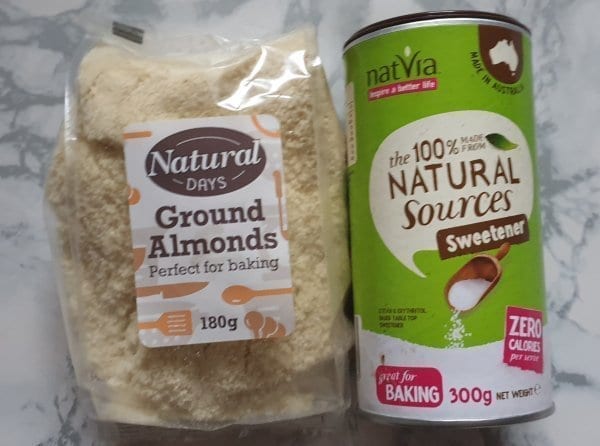 I have tweaked the recipe somewhat as I used ground almonds as opposed to almond flour, which you can pick up in Home Bargains, Aldi etc. It’s very easy to simply place ground almonds into a food processor to blitz them up finer, but I just go with the flow. I’m not the hugest fan of the taste of ground almonds in place of normal flour – they can come across as more stodgy. However with my second attempt at the blueberry keto cake, I used less! As for the sweetener, I used Natvia which I purchased in Tesco.

Check out my latest recipe: How To Make Keto Avocado Fries 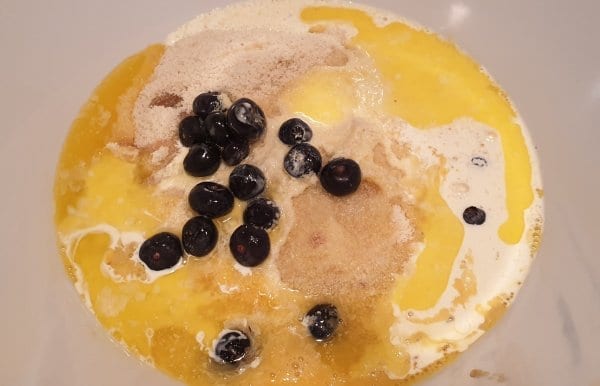 This recipe really is just a case of combining all the ingredients into the same bowl and making a mixture that would be considered cake like. It’s a very easy and simple to make recipe, with most ingredients no doubt already to hand.

Once ready, fold your mixture into a baking tin or even a tray, depending on how thick you wish the blueberry cake to be. Bake in a pre-heated oven at 170 degrees C for 20-25 minutes (until golden brown on top). Keep checking on your cake, especially if you are spreading on a tray as it will cook slightly quicker… 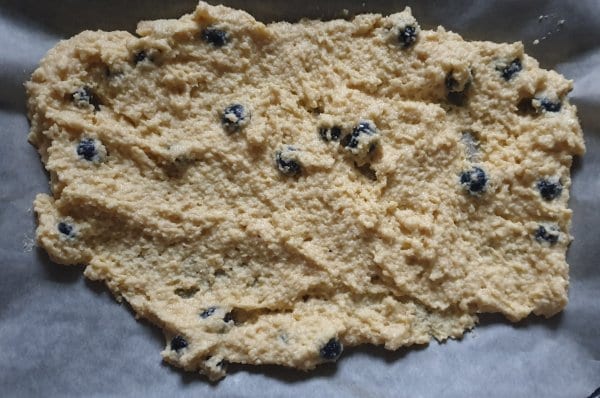 Check out my latest recipe: How To Make Keto Halloumi Fries

Which is why you will be seeing an image of the baked cake in the tin from my first try… I may have overcooked the tray attempt slightly! As you can see from the image below, the cake has an almost ‘crumble’ effect texture… the texture I have been missing!

Let it cool slightly and serve with some double cream! 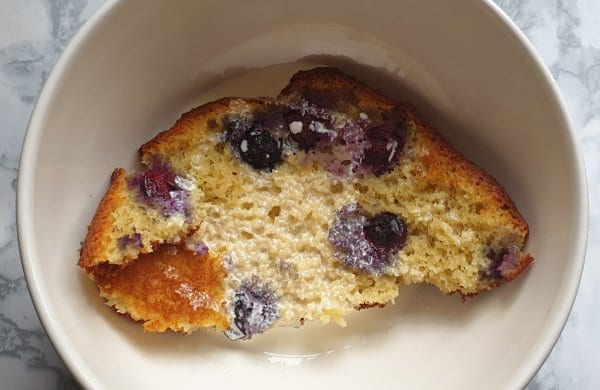 It doesn’t have that sweetness as a normal cake, but that is to be expected when using a stevia based sweetener on a Keto diet. Allowing the cake to cool and smothering in cream made the Keto Blueberry Cake really enjoyable. It’s all about trial and error and I am sure more experienced bakers wouldn’t have allowed their cake to overcook like I did, but I will know for next time! 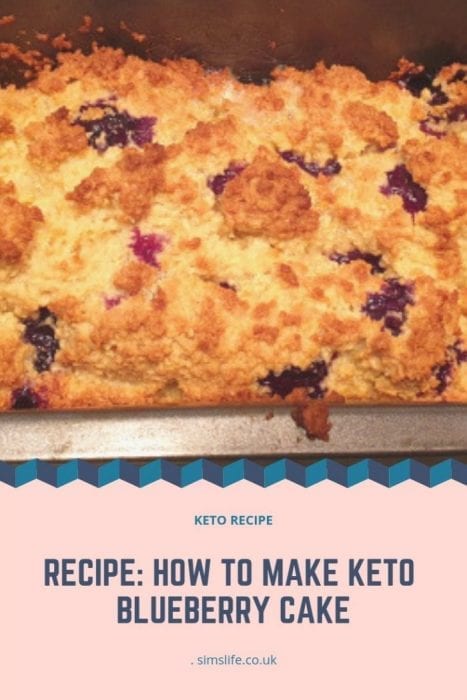 Recipes That Will Make You Feel Young And Vibrant This Month

Slim Wines Could Be A Keto Lifestyle Game Changer