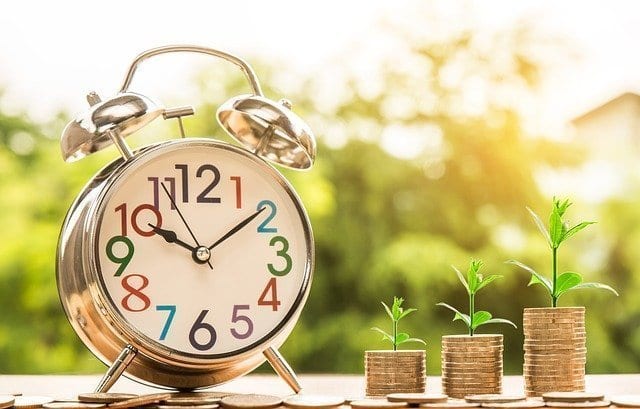 The average household devotes 10% of its annual electricity budget each year to washing and drying our clothing, bedding, and towels. And with average electricity bills exceeding £650 a year, washing our clothes can be expensive – switching to a cheaper energy tariff will only help so much.

Save Energy When Doing Your Laundry

But for all the impact of those loads of laundry on your wallet, they’re worse for the environment. 40% of the greenhouse gas emissions in the UK come from households. This means that meeting our decarbonisation targets and reducing emissions will require not just an overhaul of our energy supply and industry; it will require changes in our personal habits. And many of them start in the kitchen, with our appliances.

Turn the temperature of your washing machine

The Energy Savings Trust has argued that laundry is one of the main areas where Britons can conserve energy and reduce their carbon footprint.

Reportedly, 90% of the energy used by washing machines is spent heating water. The Energy Savings Just has claimed that if we all turned down the temperature on our washing machines from 40°C to 30°C, we could collectively save carbon emissions equivalent to powering 1,550 homes for a year. In fact, if just every household in London dialled down the temperature they washed their clothes in by those 10°C, they could save enough electricity to power the London Eye through 2.3 million spins. 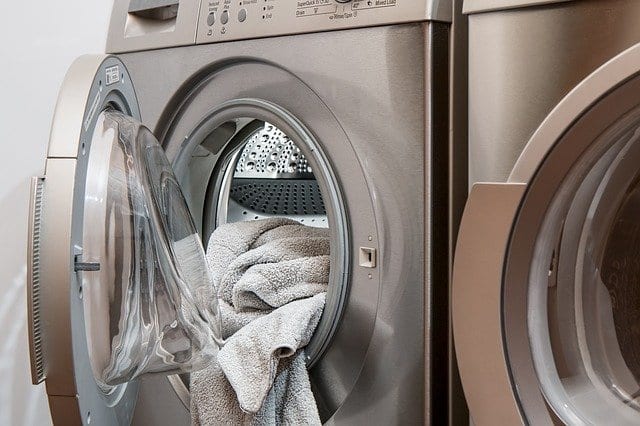 Additionally, turning down the temperature on our washing machines can save each of us £13 a year on our electricity bills.

But despite the benefits of washing clothes in cooler water, 1 in 5 consumers said they’d never considered doing so. And a third said they didn’t believe lower temperatures could properly clean clothing.

In fact, it’s perfectly safe—and may make your clothing last longer, saving you money in other ways. And actually, 30°C is the recommended setting for delicate clothing, including those made of silk and wool.

There are some exceptions however: a 30°C wash won’t be sufficient for stubborn stains and you’ll want to turn the temperature all the way to 60°C for bedding and towels. Anything else won’t be sufficient to kill dust mites and bacteria, the latter of which is a particular concern if you have family members with reduced immunity.

Consumer magazine Which? has urged households go one further and turn the temperature of their washing machines down to a comfortable room temperature—just 20°C. As of 2013, all washing machines sold in the UK need to have 20°C as an option, as an energy saving measure. Which’s? testers discovered that there wasn’t much difference in the stain-fighting power of 20°C and 40°C, and that by using 20°C you could reduce the energy demand and running costs of your machine by as much as two-thirds. 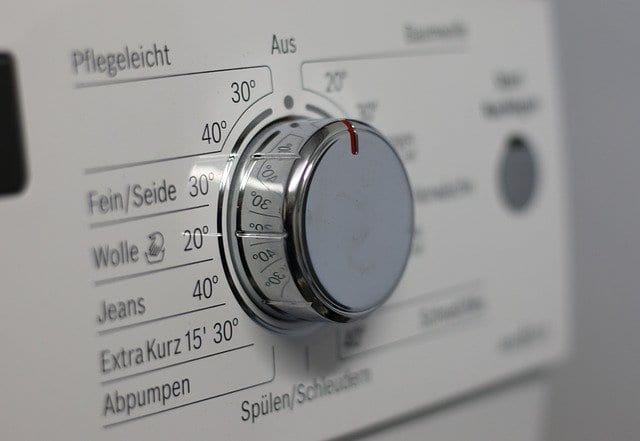 Other tips for saving energy when doing laundry

Tags: How to save money in your home, Save Energy When Doing Your Laundry

How to Attract Customers to Your New Business

4 Ways To Deal With A Financial Emergency