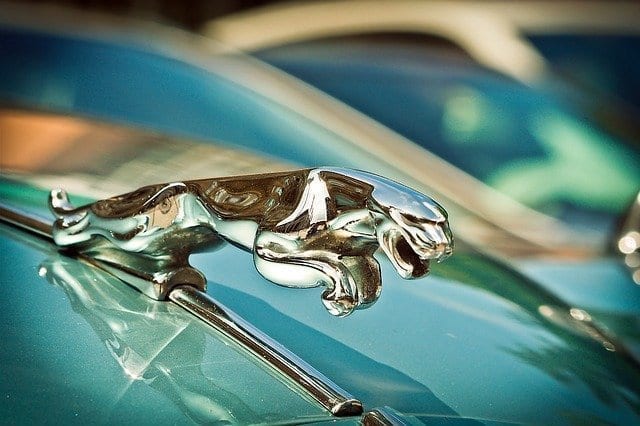 The United Kingdom is making a massive comeback in the car industry right now. In fact, it’s been going on steadily since 2010 but only recently has it suddenly shot up like a rocket. It’s back and more popular than ever. Since the slow car crash of British Leyland, the car British brand manufacturing industry in the UK has been smaller than most other developed nations. Of course brands from all across the world come to build their cars in the UK because the business and tax policies are very attractive for growth potential. But with regards to British brands, there has been a notable lull. Now however we are seeing Jaguar, Lotus, TVR, Rolls-Royce, Bentley, Land Rover, Aston Martin, McLaren and even historical brands like Morgan come back with a vengeance. The best part is, you can still get classic british cars as the market for such products has not waned in the slightest.

The most cherished British brand of all is Jaguar. Lets face it, other brands like Aston Martin, MINI and Rolls-Royce have a special place in our hearts as Brits. But the beast that has grace and pace has forever beared the flagship of British car manufacturing. It’s also the brand that has the second richest racing history behind Lotus. It all turned around for Jaguar in 2010/11 as the now world-renowned XF sedan model came onto the scene. Here was a car that merged tradition and modernity together. You can buy this car from a company like TradePriceCars for a bragin at £10,250. For other engines and features, you have other XF models to choose from. This model became so popular that City of London executives often use it as their main mode of transport around town. Jaguar really is the beaming beacon of British cars that has kept the spirit of British design, engineering, technology and love of driving alive throughout the decades.

A bellow and a howl

For a long time people took pity on TVR. It had everything going for it. It was a classic B-road belter. Small, narrow, nimble, light, brilliant handling, great power to weight ratio, classic straight-six engines with racing lineage and of course it’s hair-raising designs. Sadly, it went south for many reasons. For one the build quality steadily decreased to a point which become laughable. The handling and speed weren’t enough as other brands made cars with similar performance but with modern comforts like heated seats, sat nav, air conditioning and cruise control. However, now this speed demon has come back with the TVR Griffith. This time it’s coming with a howling Coyote V8 from Ford. It’s going to have a top speed of 200mph and still have that amazing handling characteristics that we have come to expect from TVR.

It’s a good time to be a British car lover, because Jaguar is continuously on the rise and showing the world how modern electronically-powered cars should be. TVR is rising like a phoenix out of the ashes with a thrill of a drive that a B-road specialist driver will not want to miss.

Looking For A New Car This Year? How To Make The Right Choice

4 Great Ideas To Save Money On Your Car Insurance

Cutting the Cost of Car Ownership