Top Posts
Win The New Astonish Cleaning Range
My Dream Spring Wardrobe
Where Is 2020 Going?
Spring Skincare and SkinShop Giveaway
Boots 70% Sale Haul
Why Does A Birthday Afternoon Tea Make The...
Highlights Of The Pandora Me Range Event
Hints For Preparing For Spring 2020
My Goals For 2020
A Year In The Life Of A Blogger
Home Travel 6 Causes of Flight Delays That You May Or May Not Be Able to Claim For
Travel

Despite concerns over the environmental effects of flying, air travel is still a booming industry. US manufacturer Boeing estimates that over the next 20 years, demands for aeroplanes will exceed 39,000 in the next twenty years. More planes mean more passengers, increased pressure on airports and airspace, and inevitably, an increased likelihood of delays. All of this makes an increase in compensation claims inevitable.

An increase in flight delays will inevitably lead to more customers seeking legal advice and compensation. Many of these disgruntled passengers will turn to claims companies that use powerful claims management software to process claims quickly. But before they even reach that stage, the key question passengers will be asking is “Can I claim for my delayed flight?”

EU Regulation 261/2004  governs flight compensation in Europe, and a successful compensation claim depends on several factors —  the journey distance, final destination and length of the delay all play their part in determining the claim, as does the matter of “extraordinary circumstances”, found in Article 5 III of the regulations. It is this clause that specifies which delays airlines are not liable for.

There are numerous reasons why flights are delayed. Here are just six that you may — or may not — be able to claim compensation for. 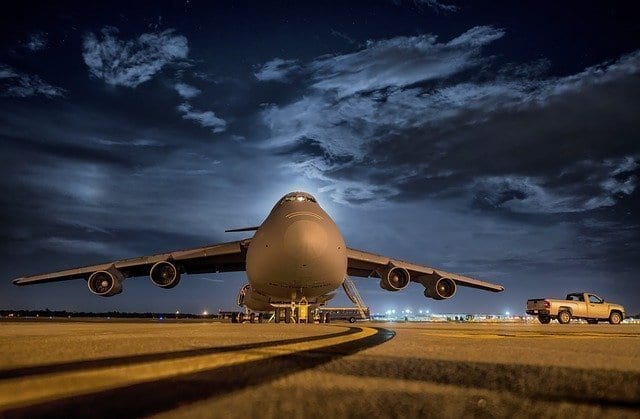 Bad weather may not be an issue on departure, but airlines are responsible for monitoring conditions right along the flight path. If they identify conditions liable to endanger the flight — such as storms, fog or ash clouds from volcanic eruptions — it is likely your flight will be cancelled.

Bad weather falls under the heading of “extraordinary circumstances”. So generally speaking, you cannot claim for such a delay. However, if you discover other flights going to the same destination took off at the same time as yours was grounded, you could have grounds for a  claim. It could be your airline is using the weather as a cover for another issue they would be liable for.

Your airline will be responsible for any technical problems that delay your flight. This is because the flight worthiness of a plane is entirely within the control and responsibility of the airline. So if in the last six years, you have suffered a flight delay of three hours due to a technical issue, you could be due up to 600 euros in compensation. An airline could attempt to avoid paying compensation by claiming the problem was a “hidden manufacturing defect” — which falls under the heading of “extraordinary circumstances”. However, to successfully prove this case, the airline would need to show the problem affected a whole fleet of aircraft — not just one plane.

Security issues, such as unlawful activity or disruption by drones, are out of the airline’s control. If this is the cause of your delay, you will not be liable for compensation.

However, it’s worth noting that just because an airline doesn’t owe you compensation, they are still duty-bound to provide for you during the delay. Airlines should provide delayed passengers with food and drink or accommodation if the delay is long enough.

Missed connections can cause significant delays and inconvenience to passengers, holding up their overall journey and incurring unexpected expenses. According to the regulations, compensation is payable in these circumstances if you fly on a European airline within the EU or to Norway, Switzerland and Ireland, and are three or more hours late.

You could however be liable for compensation for a missed connection even if you fly on a foreign airline outside the EU — as long as your journey began from a European destination. In June 2018, the European Court of Justice ruled a German passenger delayed in Casablanca, en route from Berlin to Agadir, was entitled to compensation. The court ruled that although the cause of her delay occurred outside of EU territory, it still counted as part of the same journey. 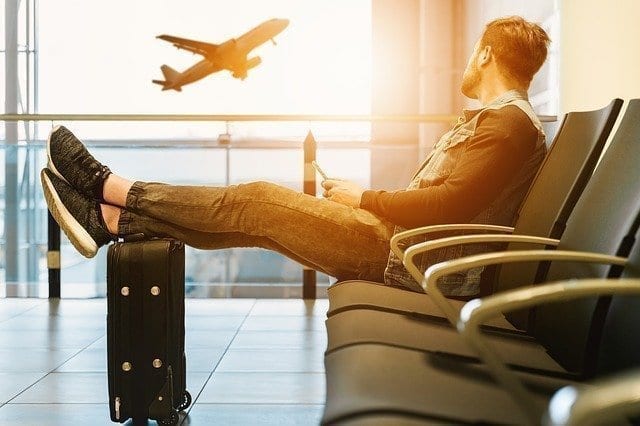 Political instability is not a circumstance that often impacts flights within Europe. However, the looming prospect of a no-deal Brexit could have an impact on the open skies arrangement currently operating between the UK and Europe, which could curtail travel and cause delays across the continent.

According to the Gov.UK website, air passengers need not fear that Brexit will affect their rights to compensation. Passengers flying from the UK will continue to be covered by existing passenger rights and EU law will still apply to all EU registered flights to and from the EU. Existing regulations will continue to cover any passengers subject to delays. They will also be liable to the same compensation as they would have been pre Brexit — depending on the airlines’ exact reason for the delay.

Tips On Travelling To Kenya