Home » The Benefits Of Buying A Used Car 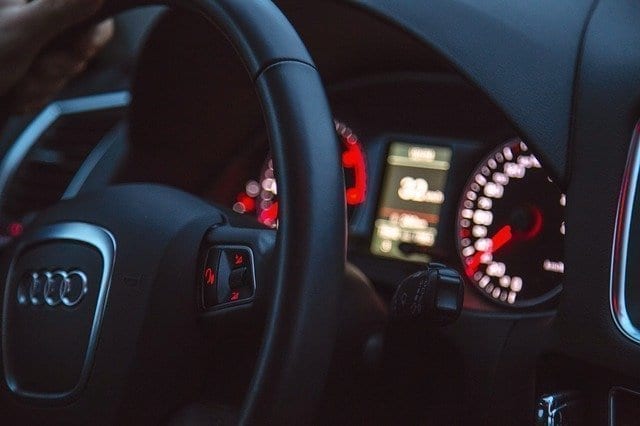 Buying a used car has many benefits, and you might not be in a position to spend your money on a brand new car. Getting another car might have come at a difficult time, and usually, it can be a long time in the making when it comes to replacing your current car. So here are some of the benefits of buying a used car. 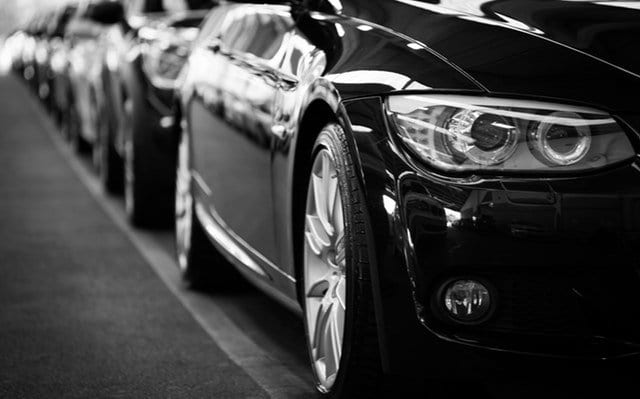 It Costs A Lot Less

When you’re buying used, you’ll be paying a lot less than you would if you were buying the car new. With a new car, it’s very much just rolled off the manufacturing line, and therefore it’s value is going to be at its fullest. With used cars, they are going to come with a few bumps and bruises, and that devalues the car’s worth, especially depending on how many years it’s been in existence and how many miles it’s done on the road. When you’ve not got a huge budget, used cars can be much more financially appealing, and that doesn’t mean you need to sacrifice on the quality of the vehicle either. There are plenty of ‘used’ cars that may have only been new a few months ago. There are plenty of options to choose from on https://www.georgesonscars.co.uk/special-offers.php.

As a second buyer, you’re actually benefiting financially by buying a used car, and that’s a big appealing factor when it comes to picking between the two. As a commodity, cars won’t go up in value, and they will decrease considerably after they’ve first gone onto the road. It’s only the rarer, vintage models that are worth any considerable amount of money. As the second buyer, you avoid that big initial fee that you need to pay, and the original buyer will actually lose out when they come to sell the car.

It’s Better For The Environment

A used car can be better for the environment. As long as you make the necessary updates for older cars that might not be so eco-friendly, you’re helping contribute to one less car on the road. That’s something that the climate can definitely benefit from nowadays. With electric cars becoming more popular, petrol and diesel might become less popular eventually. You might want to opt for a used electric car anyway so that you are helping the environment from the beginning.

As far as insurance goes, it can be costly with a new car. As it’s brand new, the payout that insurance providers will have to pay will be more pricey than used cars. That makes it a lot more affordable for you if you’ve got a limit on how much you can spend each month on your car. Bearing in mind, you will have to pay for fuel, any tax and MOT payments that are needed.

There are plenty of benefits to getting a used car, so make sure you think about this as an option when you next go car shopping.

4 Great Ideas To Save Money On Your Car Insurance

Looking For A New Car This Year? How To Make The Right Choice

To Sell Or Scrap An Old Car?