Home » Are You Spending More Than You Realise? 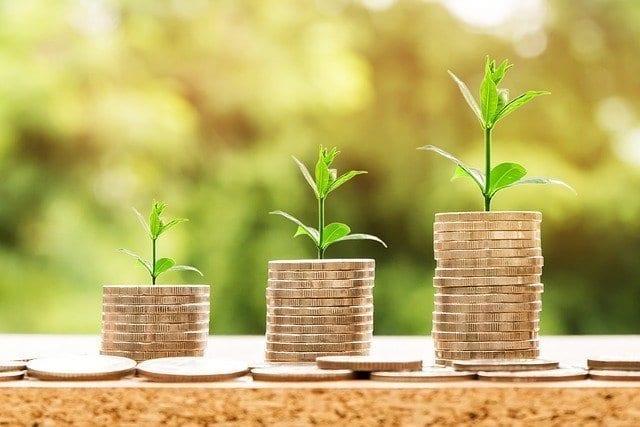 No matter who you are, there’s a good chance that you’re going to be at least a little bit concerned about your finances from time to time. After all, if there’s one thing that just about everyone needs in order to live their life the way they want, it’s money. Sure, you can say that the best things in life are free, but try telling that to someone who can’t afford clothes or even to keep a roof over their head. And yet, despite just how hard many people work to be able to afford the things that they need in life, it’s incredibly common to end up feeling as though you constantly have less money than you need, even if you’re trying to be careful. It can feel as though there’s a hole in the bottom of your bank account that money is just leaking out on all the time, bit by bit. Of course, that’s not actually the case, but it isn’t actually that far off. There is probably a whole host of different things that are causing you to lose money without even realising it. In order to help you avoid this, here are some of the reasons why your bank account might be emptier than it should.

Are You Spending More Than You Realise? 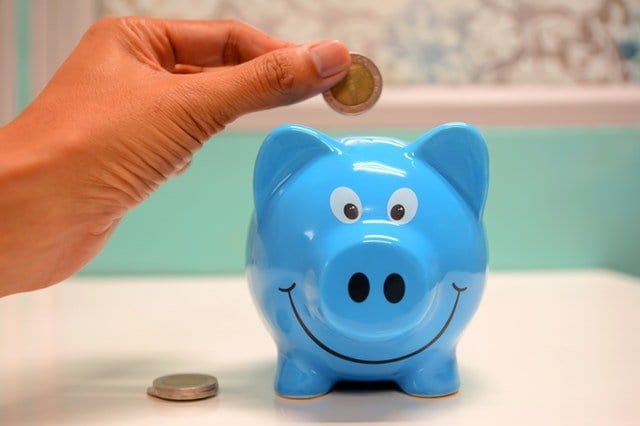 Of all of the expenses that you’ll probably have to deal with, your home is likely the most significant. Rent or mortgage payments are generally the largest single amount that many people pay on a monthly basis, but it’s actually very common for a lot of other household expenses to begin to add up over time. The most likely of these are power bills. Many people set up their gas and electricity and then never really think about whether they’re paying a reasonable amount or not. You should shop around regularly choose power companies that offer you the best possible prices at any given time. A lot of power companies take advantage of how infrequently people check what they’re paying to gradually increase the price. That way you don’t notice right away, but it doesn’t take long before you’re spending far more than you initially thought.

In the same way that people fail to pay attention to their power bills, they tend to ignore a lot of other regular payments as well. The issue here is that people almost always find themselves paying more than they need to. Firstly, you should look at what your regular bills are and ask yourself if you really need to be spending that money. If you have Netflix, then do you really need Hulu Plus and HBO Go as well? Sure, they’re nice to have, but the cost of those things tends to add up over time. Secondly, you should see if it’s possible to get a better deal on the things that you are paying for. If you’ve been paying the same phone bill for years, you may well be able to get a better deal by switching to a different provider. In fact, if you tell your current provider that you’re looking to switch, they may well end up offering you an even better deal in order to avoid losing you as a customer. 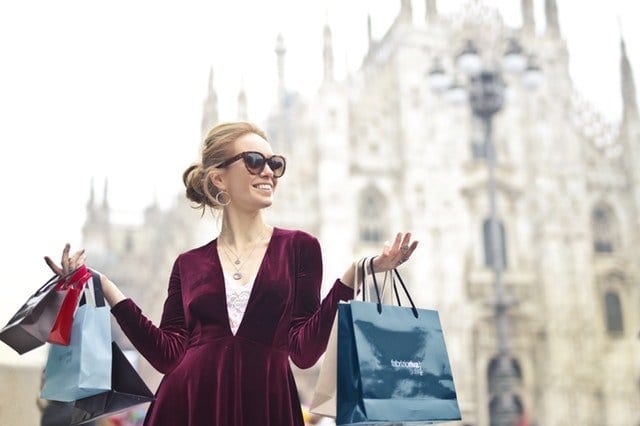 The biggest issue that causes many people to end up with less money at the end of the month than they expected is that they simply spend too much money without thinking. Now, this isn’t usually large purchases like cars or TVs, but smaller purchases that make a surprising amount of difference over time. Studies have shown that people will think twice about spending $100 but will rarely worry about spending $10 ten times. You might think that little purchases here, and there aren’t going to make any kind of difference to your overall financial situation, but those kinds of purchases can add up incredibly quickly. Before you know it, little bits of spending have become a major factor in why your bank balance is so much lower than you were expecting it to be. Check out this post on Everyday Ways We Waste Money (And What To Do Instead). That way, you can start to figure out ways to be more careful with your money.

Here’s something that tends to crop up even among those who tend to try and be careful about what they’re spending: hiding from their bank balance. This is an incredibly common issue and it’s something that is all too easy to fall into the trap of doing. After all, money can be a source of stress for a lot of us and that ends up causing many people to just try and avoid thinking about it. The line of thinking goes: if you don’t look and it and you don’t think about it, then you don’t have to worry about it. Of course, it hardly takes a lot of careful thought to figure out exactly why this isn’t really a viable option for most of us. Just because you’re not looking at your finances, that doesn’t mean that they’re not being affected by your lifestyle. This can also lead to a degree of denial where you’re able to justify certain purchases to yourself because you have yourself convinced that your bank balance is in a less precarious state than it actually is. After all, few of us can remember everything we’re spending money on so if you’re not paying attention to your bank balance, it’s all too easy to assume that everything is fine.

Now, no matter what you do, you’re never going to be completely able to avoid spending money. After all, it’s impossible to get something for nothing, and if you want a certain kind of life, then you have to pay for it. But hopefully, this list will give you an idea of how to pay closer attention to the money that you’re spending so that you don’t end up in any serious financial difficulty further down the line.

Tags: Do you spend too much money, How to Save Money

Habits That Will Help You Establish Financial Freedom

How To Make Money From Home