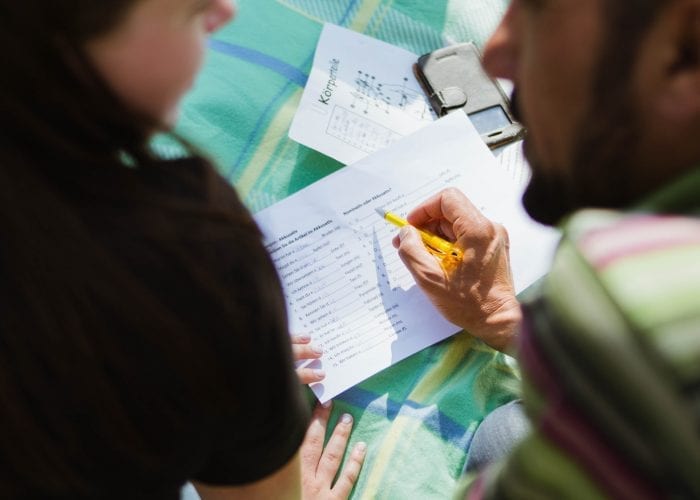 Many people say that children learn new languages more easily than adults. However, this does not mean that adults are unable to learn extra languages or that they should not try. Adults are not only capable of learning a second language, but they also gain several physical and mental benefits.

Learning a Second Language as an Adult: How To & Benefits

Here are some of the best and most effective ways of learning a second language as an adult:

There are a lot of language apps available out there. Some, like the world famous Babbel, use game-like mechanics and real-life conversations incorporated with traditional lesson structures… but how effective is Babbel? Studies have demonstrated that this app is actually very efficient, thanks to its focus on everyday conversation that enables users to learn quickly and effectively.

If you live in a community featuring stores run by people who speak the language you want to learn, try practising with them. Learn a few common phrases, like greeting someone or asking where an item is, and look for opportunities to use them. 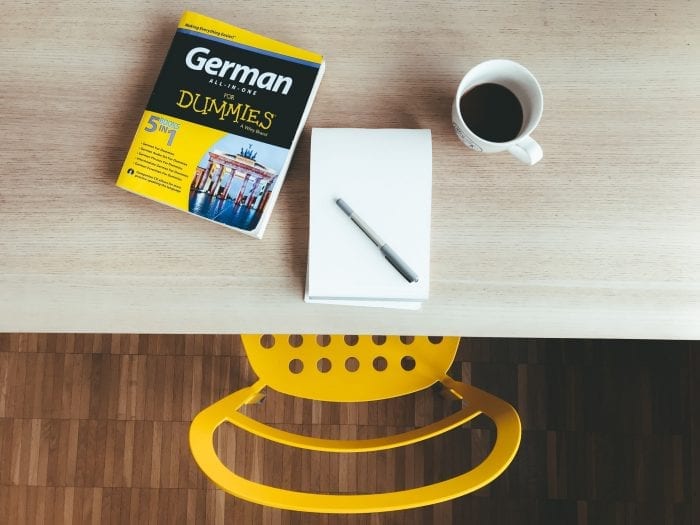 Read your Favourite Books in a Different Language

When you know a book inside and out, it can become a wonderful learning tool. Next time you wish to read your favourite book, try picking up a second copy in a new language. The new copy will teach you unique phrases that are unlikely to appear in traditional language courses.

Trying to listen to a podcast, radio show, or even a book in a foreign language can seem daunting at first. However, doing so is a fantastic way to become accustomed to hearing unfamiliar words in a natural context. 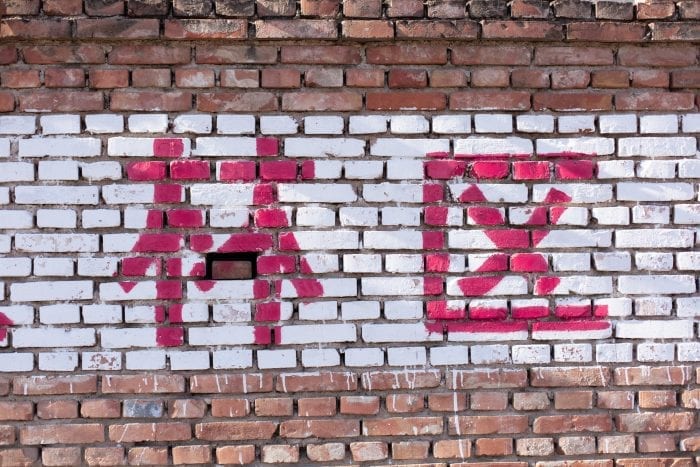 The Benefits of Learning a Second Language As An Adult

Learning another language makes you a better communicator, and you will pick up more subtle nuances during a conversation. This makes you more capable of making rapid decisions because you have access to more information.

The storage and retrieval of information in your brain is a physical process. Practising and exercising these skills while learning a new language makes it easier for you to remember anything new. The benefits for your short term memory are particularly high.

Calling the correct words in the right language from memory requires focus and effort. When switching between languages, it is common for your brain to offer the wrong word for a given situation. As you practise filtering out this incorrect data during a conversation, your ability to focus on any task at hand increases.

How many Languages do you speak? Do you speak more than one language? If not, would you like to start learning a second language? For those of you that do have two or more languages, are you interested in learning even more? Let us know about your language learning experiences in the comments below.

What’s On This Summer At Liverpool 1?

Why are Drama Classes so Important for Children?