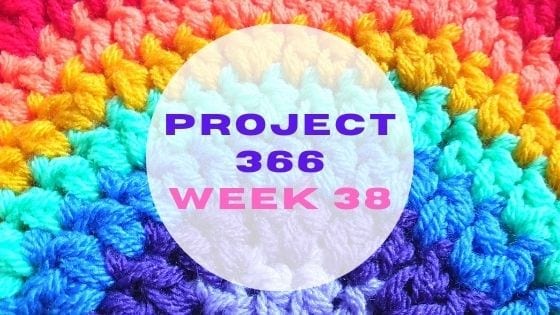 I’m back after a few weeks off from linking up with Project 366 as life has just been utterly manic! The back to school routine started a week later for us than most, which meant Liv and I were still running round picking up last minute items, however we are on track now! So, let’s have a look at our September so far! 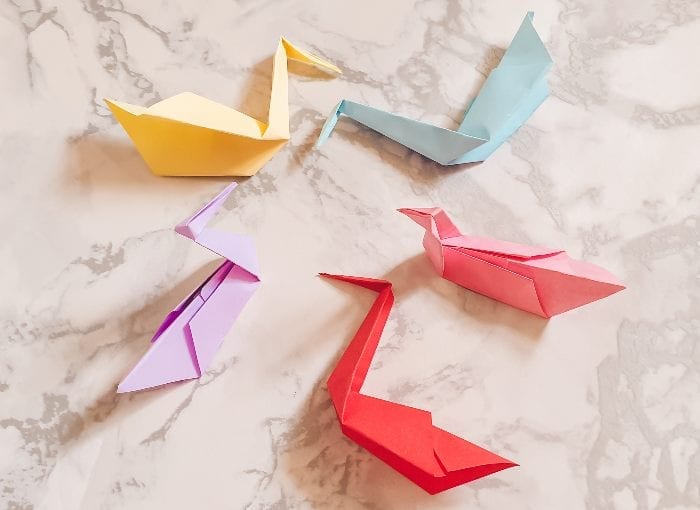 Liv has finally embarked on her Secondary School life and I almost feel as if I am back at school too! Emails, school runs, homework… it has all started in earnest, but I’m glad the school are keeping us in the loop, so cannot complain over a few more emails in the pile! For the first week I dropped and picked Liv up daily, however she is now catching the school bus which is super handy! The 6.45am wake up alarm isn’t pretty, however my days now start earlier, meaning I get even more done and actually, I’m enjoying the earlier mornings… not so much all the irorning though!

It’s such a huge change for her, with the inclusion of more subjects than ever before, but so far we are managing to juggle everything. The school offer over 130 ‘enrichment activties’ covering lunchtimes and after school – ranging from sports, creative classes, languages, more academic classes and fun classes such as a Harry Potter club and Origami Club. Liv took part in the Origami Club this week and returned home with the gorgeous swans above. It’s lovely to see her settling in well and just hope the enthusiam continues, especially when it comes to standing at the bus stop in Winter! 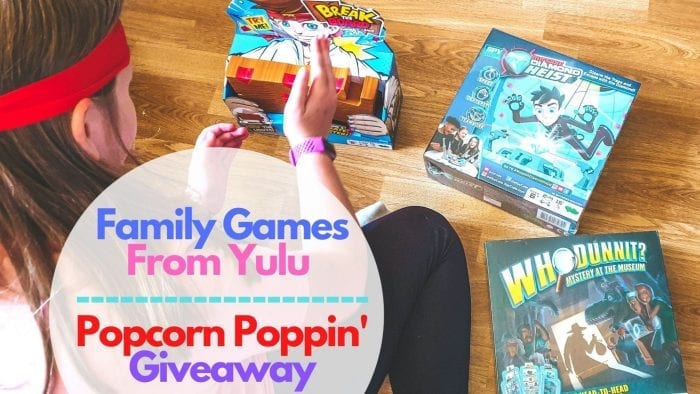 I’m definitely being kept busy with work at the moment! With Liv now at school, it’s a great time to sit down and finally do the backend site maintenance that no-one ever sees. However I have featured some fabulous giveaways recently: 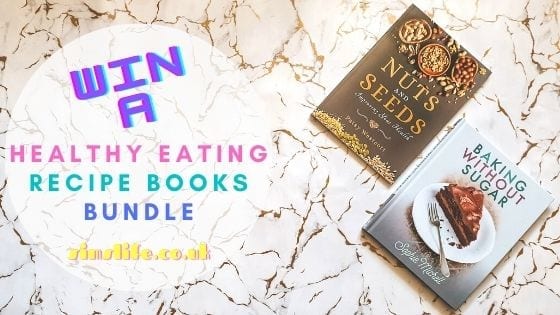 I also featured a post on Staycation destination ideas to bring out your creative side. I should warn you, the post features gorgeous stationery! 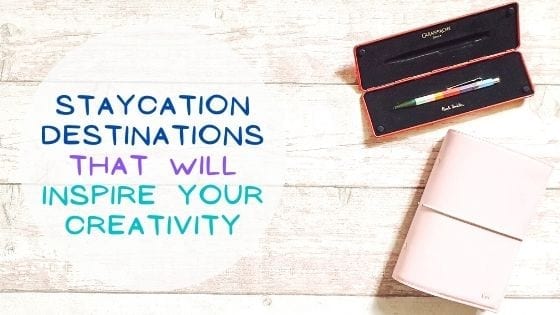 Items are starting to arrive now to feature on the 10th annual Sim’s Life Christmas Gift Guide and I am super excited to share them with you. I cannot believe I will be featuring my 10th guide, I’ve no idea where that time has gone, but Sim’s Life is still here, bumbling along! 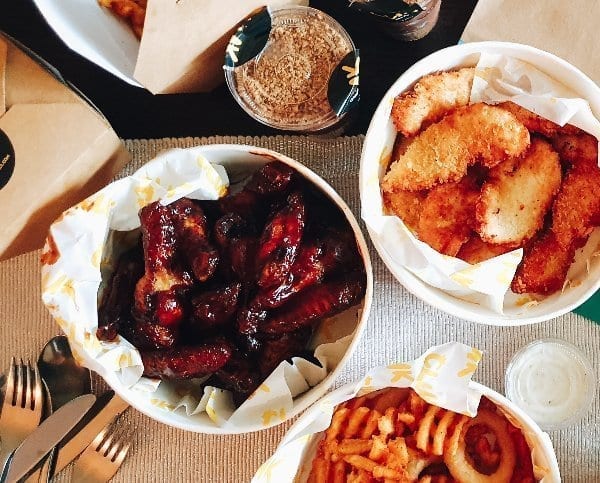 I’ve been following the Keto lifestyle for the last few weeks now and it’s great to be back on the train! I’m already feeling so much better and healthier after the lockdown scoff-fest, however that didn’t stop us having a cheeky takeaway before I started back again! Even if that was in front of me now, I probably wouldn’t want any, it’s amazing how Keto really does retrain your way of eating.

Liv has been taking part in lots of sporting activities after school, something she never really had at primary, but we still enjoy our weekend rambles. In my previous Project 366 post, I mentioned that the Totty Snake was due to be set in concrete, well… there is still a way to go yet, but the work is in progress and yes, it does stretch further than the image! That’s a whollllllllle lot of rocks! I’m  not too sure how many there are now but the rock snake is immense! 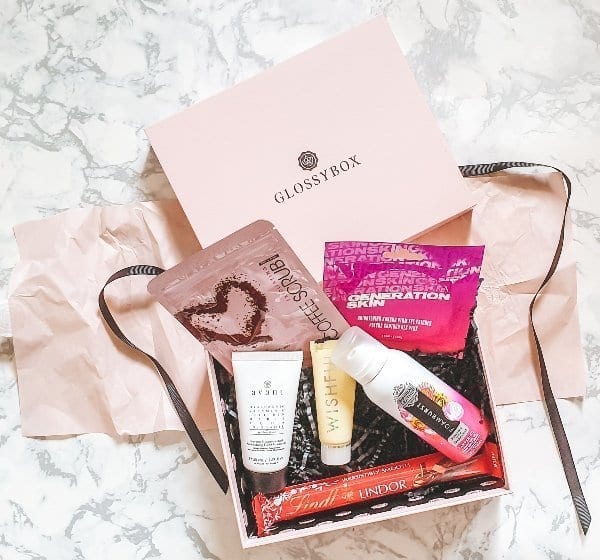 It would be so easy to simply reach for a tasty treat, but to keep on track with our healthier lifestyle, a Glossybox is the next best thing! We’ve had a few this year, but the September Glossybox needs a special mention simply for the fact it includes a Lindor chocolate bar! Unfortunately I didn’t get to indulge, though Liv did inform me it was very tasty! It was a fabulous treat for Liv to arrive home to during her first week at school… total mum win! With school back in session, I’ve been able to catch up with friends, which I always see as treat time – it has been lovely chatting with Karen without interuptions, I’d almost forgotten what that was like! The house is so quiet during the day, life almost feels back to normal in a sense. We’d better enjoy it before another lockdown comes!

What have you been up to recently?

You are invited to the Inlinkz link party! 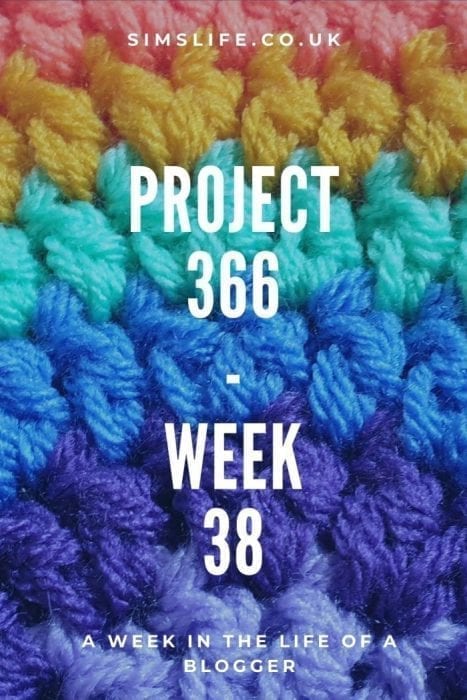