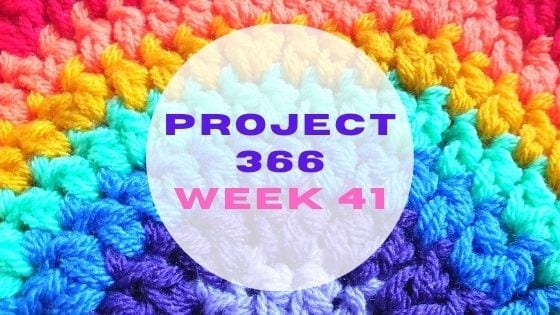 Another long week, but certainly a much better week than that featured in last week’s Project 366 post! It seems to have flown by again, however this week has been slightly less overwhelming and proved we are slowly getting into our groove. The last month feels like a really long stretch that wakes you up in the morning, anyone else feel like that?

It’s time for my Project 366 weekly round up but have to apologise for the lack of images, it’s hard to take them when you are doing bugger all! I’ve driven my car on 4 occasions this week, two of which were to pick Liv up from after school sports. That is about as rock n’ roll as my life is at the moment!

My new hallway lights were installed in the Sim’s Life house this weekend and they are so lovely! It’s amazing how a space can change just by changing something simple. They are ridiculously bright though, to the point they could land a plane, but the brightness has also highlighted the fact I need to decorate… so I’m not turning them on! Ha! 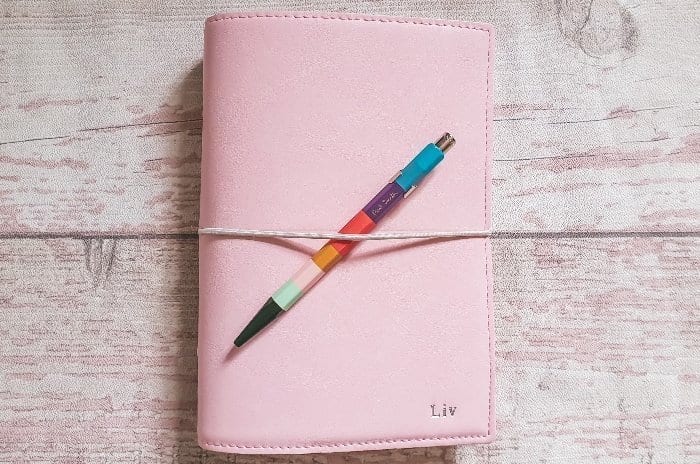 A lovely catch up with Karen from Really Missing Sleep today! She is a fabulous friend for having a good natter with but also a fantastic sounding board for my blogging ideas. ‘Muggles’ don’t quite get what blogging actually entails, so it’s nice to not have to explain the in’s and out’s. It was just what I needed to start the week and I felt spurred on.

So spurred on that I wrote about Christmas Gifts for Teenage Girls, such a hard age to buy for but there is some lovely inspiration in the post if you are looking for ideas! My top tips (as pictured above)… stationery! 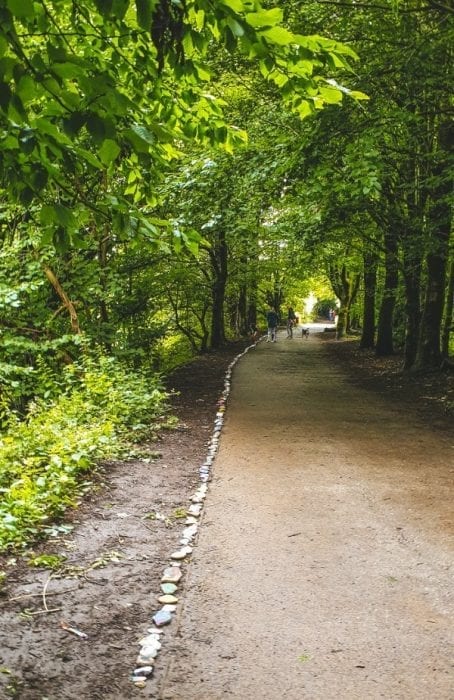 I’m trying to make more of an effort to step away from my laptop when I can, especially after watching The Social Dilemma last week. Liv is also on a phone ban too in the evenings in order to help her wind down from social ‘gubbins’. This has meant more time crocheting as I need to finish the current blanket and start on the next in order for them to be ready to gift at Christmas… no pressure!

Late last night I noticed a Facebook message stating that there were officially 9,932 painted rocks in the Totty Snake, meaning that the local community had actually just smashed a Guinness World Record! A remarkable achievement and we will be taking a walk down to see it at the weekend for fresh pictures. I’ve added an image from the summer to give you an idea of how many stones there are! 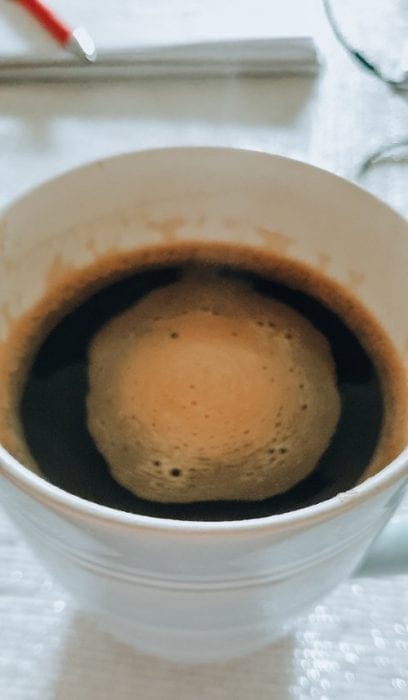 Today was mostly fuelled by black coffee! The mid week feeling is actually quite real! 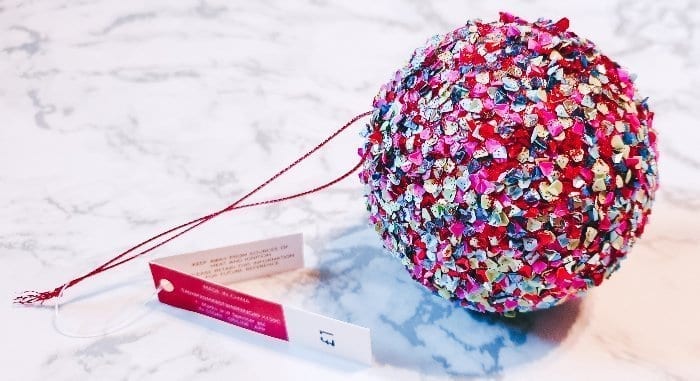 A lovely trip into our local town today to meet up with a fabulous buddy of mine. We enjoyed a social distanced coffee and shopping spree, but mainly it was all about seeing a friendly face and having a good chin wag.

I’ve been struggling to find the enthusiam for Christmas recently, however did pick up a new Christmas bauble, I call this progress! We treat ourselves to a new special bauble to add to our tree each year. It can be any colour or style, just any bauble that catches our eye. I couldn’t resist this bobby dazzler from M&S priced at £1, it is very sparkly and will look more awesome mixed in with Christmas lights. I couldn’t resist a Billionaire’s Num-Nut either, however it seemed to disappear before I could take a picture, I’m not too sure how that happend!

A full on work day today so by the time 3pm came around I was cooked, quite literally actually as I had been working in my onesie, it was only fair to indulge in my favourite Christmas snack! A quick nip into town to take some trainers back, which I then swapped for a jumper and some leggings before cracking on with work and it made sense to have a chilled workwear day!

We watched Hubie Halloween on Netflix for our Friday Chill Out film. It’s a new release that stars Adam Sandler and all his buddies who usually appear in his films, alongside one of the lads from Stranger Things. The concept and story was great but it was also hilarious, Adam Sandler is a comedy genius. How all the other actors manage to keep straight faces whilst filming with his is beyond me! Halloween is going to be so much different this year, though if you still want to get in the mood, then this is definitely worth a watch!

A much needed lie in today! A day of housework, making space, clothes washing… the usual weekend chores. With half term coming up and news of restaurants shutting due to new lockdown measures in the North, I’m going to have to get my thinking cap on for things to do!

How are you doing this week? Are you looking forward to the half term break?

You are invited to the Inlinkz link party! 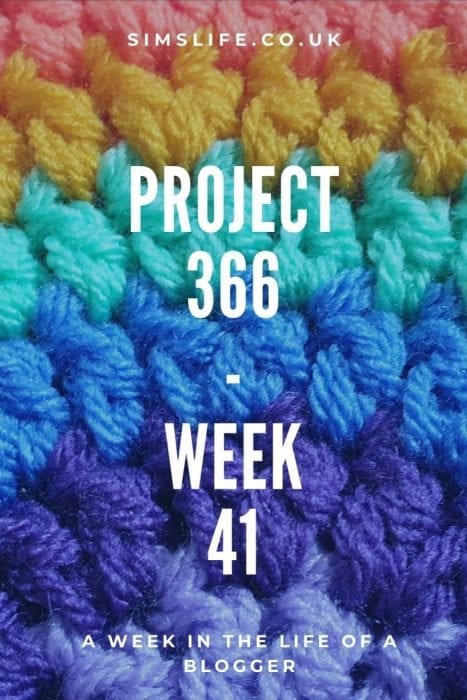