Home » Sicily the Next Destination on Your Bucket List 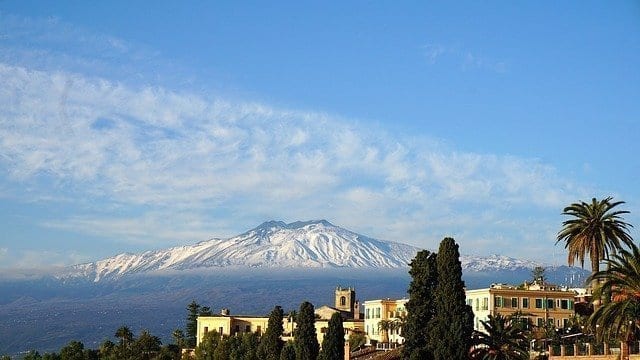 Italy is one of the most attractive countries in the world, and not only because it is the ambassador of the “dolce vita”. It is also so because of its many treasures, starting with the islands like Sicily! Every year, the place receives visits from all over the world, among which the Brazilians deserve to be highlighted with many Sicily holiday rentals to please everyone’s taste.

A proof that its beaches and its heritage are not fleeting, but will always be a good option for you to travel. So, are you already getting ready?

What to See in Sicily?

Sicily is known for its beauty, but also for its diversity of landscapes: from north to south, will not see the same things! Although the weather influences your departure date a lot, many people go there during the school holidays, in January, February, July, or December. Therefore, choosing a destination in Sicily during this period is not complicated, on the contrary, gives you more choices and the possibility to visit it with less tourism, considering also the time we are living in. 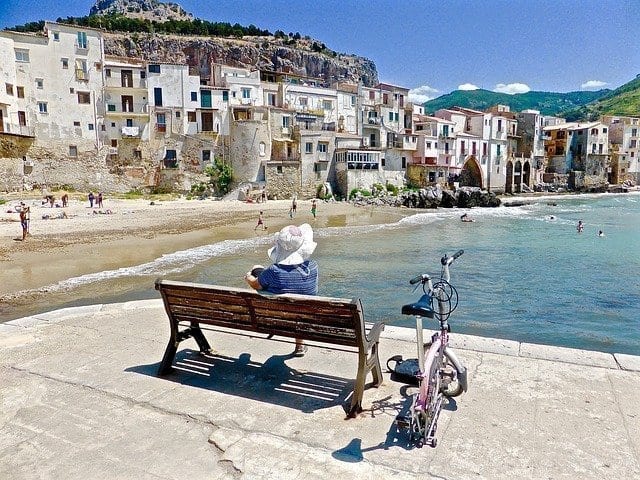 -Palermo is the envied capital of Sicily, bubbling and exciting;

-Cefalù is known for its beach, cathedral, and nightlife;

-Tindari is a Greco-Roman city located in the heart of olive groves;

-Taormina is famous for its unique and colourful architecture;

-Etna is a mandatory stop in Sicily because of the volcano it houses;

-Catania is a rich university city, the second largest in Sicily.

Let’s talk a bit more about Sicily’s main attraction, its beaches: it’s not a myth, they are really sumptuous. The first thing to see/do in Sicily is to go to the beach or do water activities. Here are some beach names or coves that you can’t miss during a stay in Sicily:

Mondello: not far from Palermo

With its wide strip of white sand and turquoise waters, Spiaggia di Mondello is no secret, and high season crowds are simply part of the equation. However, Mondello is so big and wide that finding room to spread is not a problem. 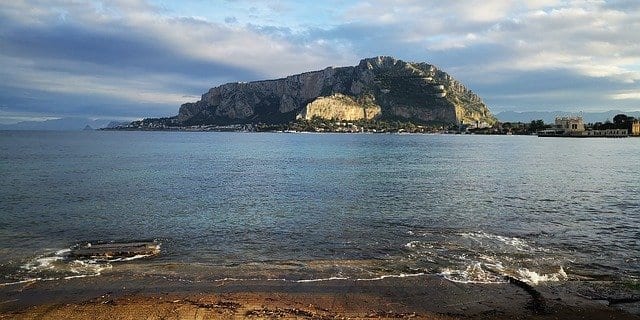 The Scala Dei Turchi: which presents itself along a cliff of white rocks

Spectacular, surprising, magnificent – visitors quickly run out of superlatives as they try to describe Scala Dei Turchi (Turkish ladder). The dramatically staggered cliff, formed by beautiful marble rocks, looks like a cross between a lunar landscape and the Maldives. The ivory sloping steps are even more impressive thanks to the bright blue-green water background. The “stairs” lead to a beach with clubs and private places to eat and drink.

The Giardini Naxos: a jewel with romantic landscapes and beaches

Giardini Naxos is a popular seaside resort about 8 km south of Taormina, between Mount Etna and the Ionian Sea. Starting at the Museum and the Archaeological Area of Naxos, the wide beach of the city sweeps north for about 800 metres, with hotels, restaurants, bars, shops and other tourist conveniences along the way.

Are you convinced yet? Go book your tickets, it is now or never!

Tips For Backpacking Around The World

Review: Our Amazing Stay At The Cavendish Hotel London

How To Leave Your Desk Behind And See The World